In Kochi corporation, LDF won 34 seats and UDF in 31 seats. As both LDF and UDF won same number of votes in a ward here, the winner was selected through a draw and UDF won this seat. 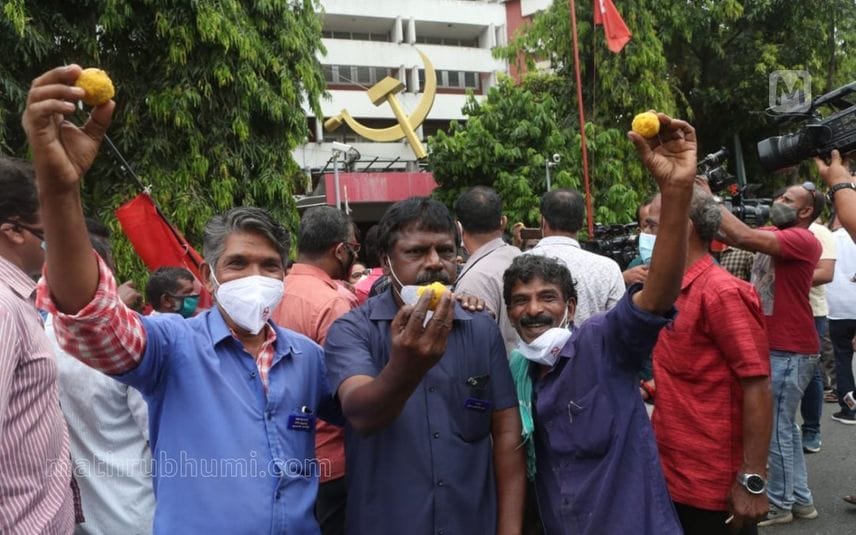 LDF managed to make a clear lead in Thiruvananthapuram compared to previous election. Though the present mayor K Sreekumar and mayor candidates were defeated, LDF won more seats than they did in 2015. LDF won 52 seats while UDF in 9 and NDA in 29 seats.