When Mullappally Ramachandran publicly stated that they ended all links with Welfare Party, it resulted in difference of opinion among the Muslim League leadership and UDF. 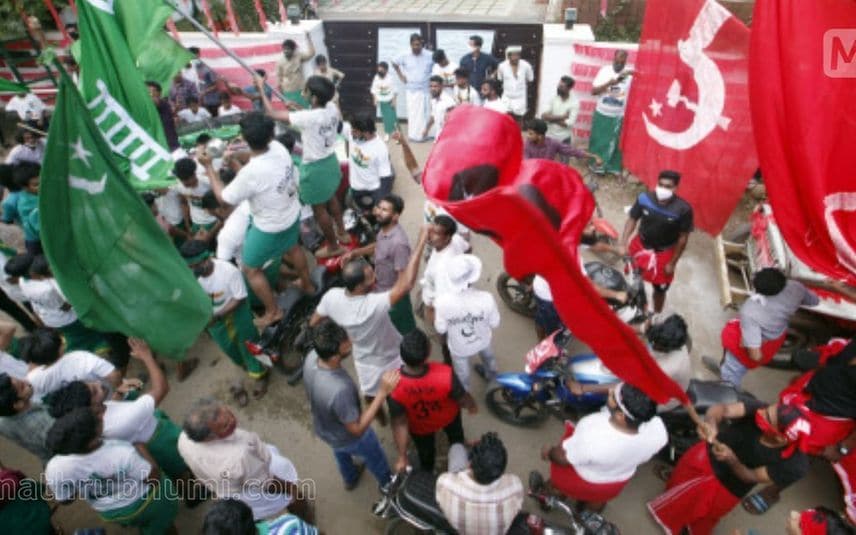 Kozhikode: Though it is common for allies in a political front to visit each other, the meeting of AICC secretary Oommen Chandy and opposition leader Ramesh Chennithala with Muslim League president Panakkad Hyderali Shihab Thangal has been used a political tool by the LDF.

LDF convener A Vijayaraghavan told media that though the meeting was normal, it was held with political intentions. He also said that they are trying to tie up with religious fanatics.

Meanwhile, the UDF criticised that this statement was made in view of the election. It is learnt that Vijayaraghavan made this remark to bring to attention the connection between UDF and Welfare Party through Muslim League.

When Mullappally Ramachandran publicly stated that they have ended all links with Welfare Party, it resulted in difference of opinion among the Muslim League leadership and UDF. Earlier, the chief minister’s remark that Muslim League is leading the UDF had created headlines.

The UDF leaders believe that the LDF won the polls by highlighting the UDF connection with Welfare Party. LDF also reminded in their campaigns that alliance with fanatic groups is not the solution to defeat the Hindutva agenda of the BJP. With this, the LDF could attract secular and Christian votes. However, Congress leaders claim that the CPM leaders are trying to divide the voters.

LDF convener mentioned only the meeting with Panakkad Thangal and raised allegations. Chennithala and Oommen Chandy had also visited Samastha president Jifri Muthukoya Thangal on Wednesday. The chief minister also had visited community leaders recently. But they are criticising only UDF leaders for visiting Thangal, the UDF leaders said.