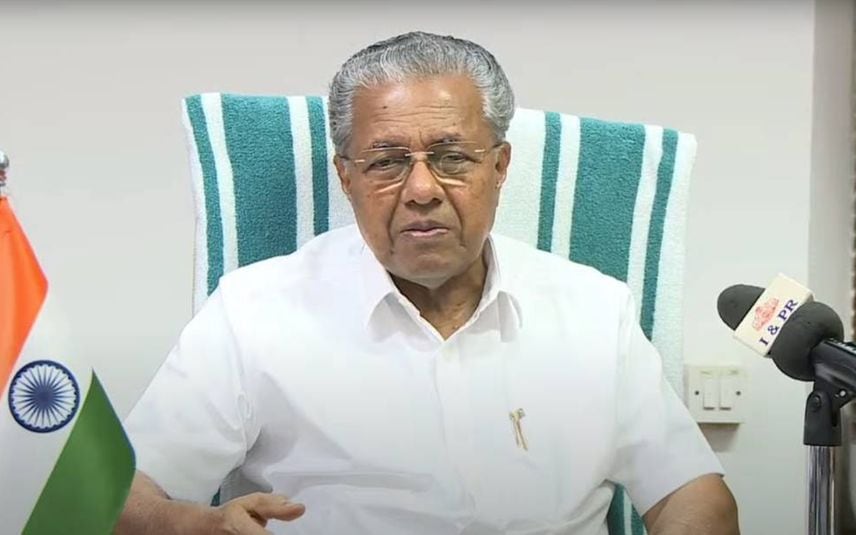 Thiruvananthapuram: Chief Minister Pinarayi Vijayan has asserted that his government will not withdraw from any development projects. He affirmed that the LDF government will implement its flagship SilveLine project.

The CM was addressing the media here as the second LDF government celebrates its first anniversary on Friday.

Condemning the protests against SilverLine, he pointed out that the public will realise the false campaign.

The Chief Minister affirmed that the implementation of the SilverLine at a time when the opposition parties-Congress and BJP- and local people in various parts of the state put up intense protests against the crores-worth project citing its mammoth expense and environmental and social impact.

Pinarayi Vijayan also vowed that the LDF government will fulfill all the promises metioned in its election manifesto.

At the same time, he listed out the achievements of the state government in various fields including housing, employment and so on.

"Currently, KFON connection has been given to 20,750 offices. The infrastructure development including laying of cables, network operating centre, point of presence, end of installation and other works are progressing. Soon 14,000 BPL families from 140 assembly constituencies will be provided with free internet connection," Pinarayi Vijayan said.