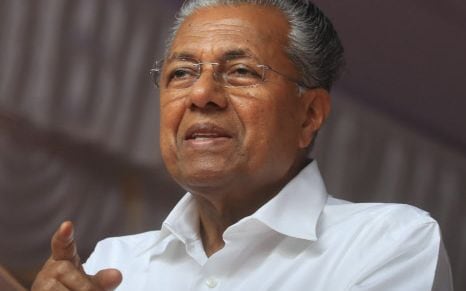 Thiruvananthapuram: Chief Minister Pinarayi Vijayan said that those who level baseless allegations against the government can continue to do so. He said that LDF came to power despite facing false propaganda from the same people.

"The people are aware that the state government stood with them during the most difficult times. We retained power in the state because of the people's trust," he said.

On Tuesday, Swapna Suresh, the prime accused in the gold smuggling case, alleged that Chief Minister smuggled currency during his visit to Dubai in 2016. She also named his family members and other former state officials in the case. Following this, Chief Minister denied these allegations by claiming that it was a part of the political agenda against the government.

Kollam: The trawling ban imposed in the state ...