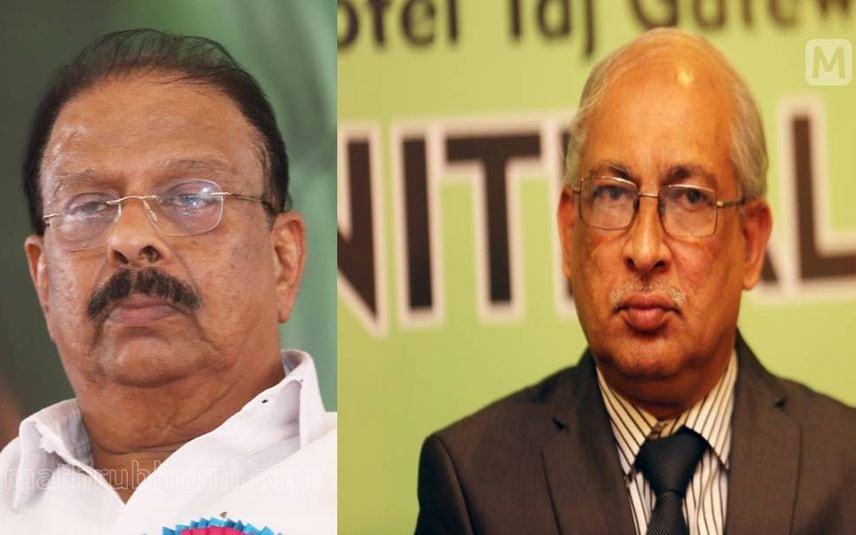 ILC is an organisation of lawyers affiliated with the Congress party. The association’s prime aim is to provide legal assistance for the cases in which Congress workers are involved. Last May, a new Kerala Pradesh Congress Legal Aid Committee (KPCLAC) was formed with Advocate VS Chnadrasekharan as chairman. It was set up with the approval of the KPCC president.

Following this, T Asaf Ali requested to dismiss the new committee at a meeting held in Kochi. However, the KPCC leadership challenged it. KPCC directed ILC to withdraw their resolution and demanded both associations to function simultaneously. Asaf Ali’s resignation from ILC is a protest against this.