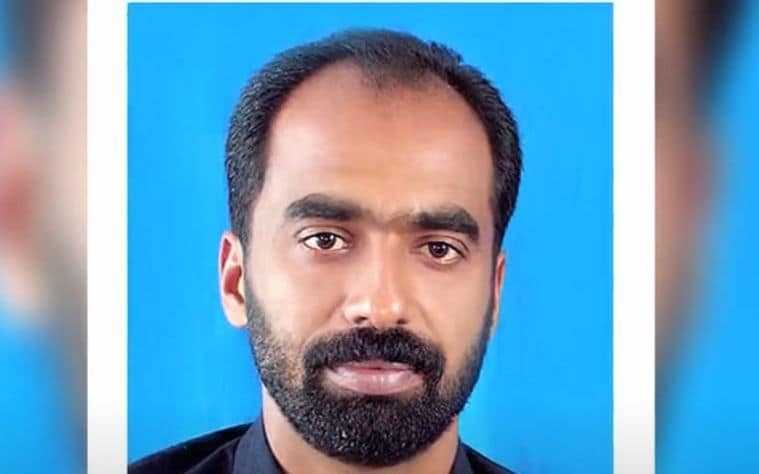 Wayanad: A lawyer committed suicide at Pulpally here as being worried of confiscation of his house and other properties by the bank. The deceased have been identified as MV Tom, a former additional public prosecutor. Earlier, bank officials have approached him to attach his house and land over non-payment of loan.

He had taken a loan for Rs 12 lakh from a private bank 10 years ago. However, he was unable to repay the loan due to financial issues. Along with loans and interest, he has to pay around Rs 30 lakh to the bank.

When the bank officials arrived at the house to attach his properties, the locals intervened and helped him to pay a sum of Rs 4 lakh. He also assured the officials that he will settle the full amount in ten days. Following this, he committed suicide on Wednesday night.

Actress attack case: HC asks if memory card can be examined at central ...