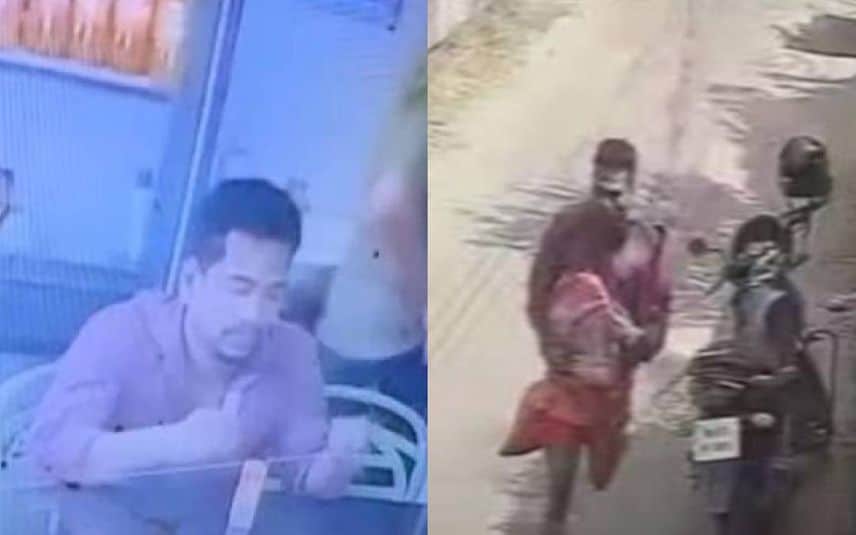 Thiruvananthapuram: The Vanchiyoor police on Wednesday nabbed a youth for allegedly groping a school girl after trespassing into her house. The accused has been identified as Kollam native Shyam G Raj, a law student in Thrissur.

Reportedly, Shyam was nabbed from his house in Kollam on Wednesday morning. The incident pertaining to the case took place on Saturday in Vanchiyoor.

The youth, who visited the house begging for money to go to Palani (as part of an offering to Lord Murugan), tried to grope the girl while she was alone at home. Following which, the girl pushed the youth away and informed the matter to a neighbour. However, the accused had fled the place by that time, police said.

Later, the police conducted an investigation based on the CCTV footage from the area. The accused, who was identified from the visuals, was taken into custody from Kollam.

The student had offered to visit 1001 houses begging for money to visit Palani temple in order to win the civil service examinations, said police.

The police are currently probing the youth’s background for further details.