According to the police, the 33-year-old Latvian tourist woman was drugged, raped and murdered. 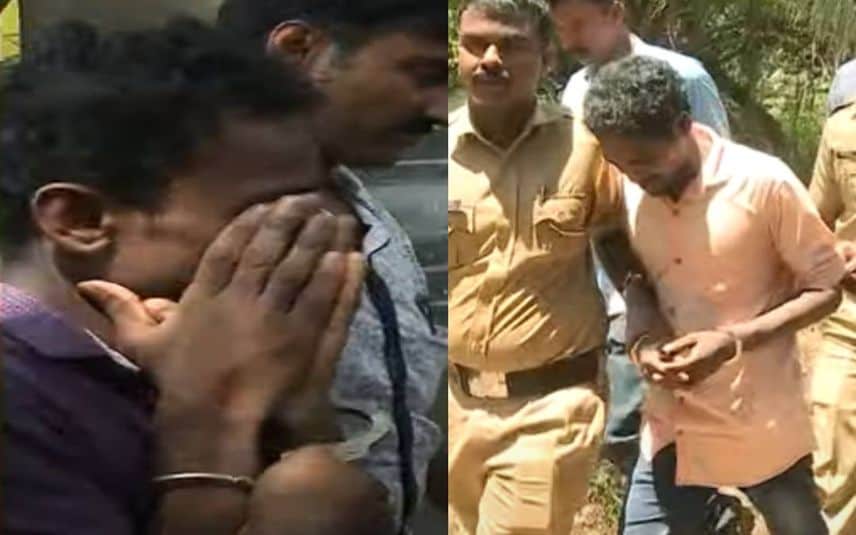 Thiruvananthapuram: The Thiruvananthapuram First Additional District Sessions Court on Friday found both accused in the murder of a Latvian woman tourist in Kovalam guilty of all charges. The order was passed by Judge K Sanilkumar.

The accused are Kovalam natives Udayan, a tourist guide and Umesh, a caretaker employee. The punishment will be pronounced by the court on Monday.

According to the police, the 33-year-old woman was drugged, raped and murdered.

She had gone missing under mysterious circumstances from Kovalam on March 14, 2018. Later, her highly decomposed body was recovered from a mangrove forest nearby Thiruvallam on April 20, the same year.

She came to Kerala for Ayurveda treatment along with her sister. The woman’s disappearance had triggered widespread controversy in the state and allegations were rife that the Kerala police failed to conduct a proper probe into the case.