School uniforms not mandatory for pre-primary students in Kerala 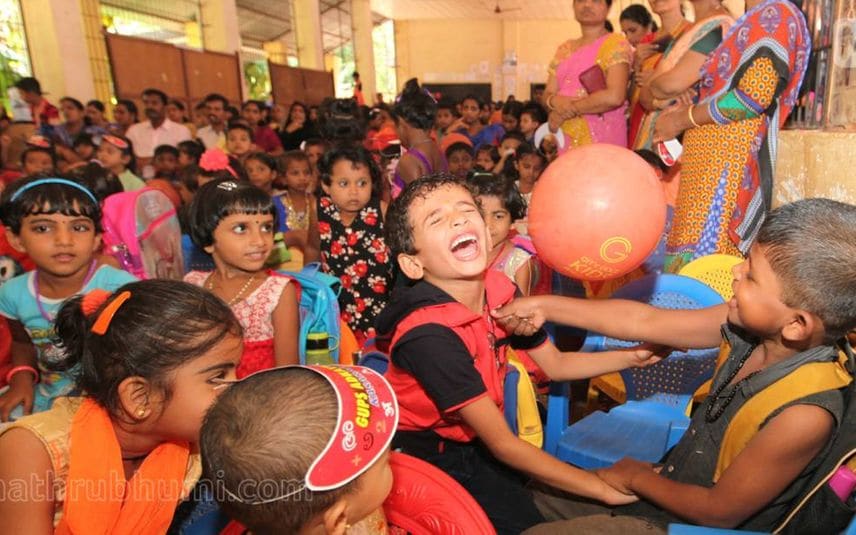 Thiruvananthapuram: The General Education Department has informed that school uniforms will not be mandatory for pre-primary students in Kerala. The department has taken the decision after considering the recommendation of the committee formed to frame a general policy for pre-primary education.

The committee has submitted the report on six subjects including eligibility of pre-primary teachers and high-tech classrooms.

Considering the proposal of the committee, the department also decided to cancel distributing honorarium to pre-primary teachers and maids appointed after 2012. Those who are appointed by PTA without government approval will not be eligible for the honorarium.