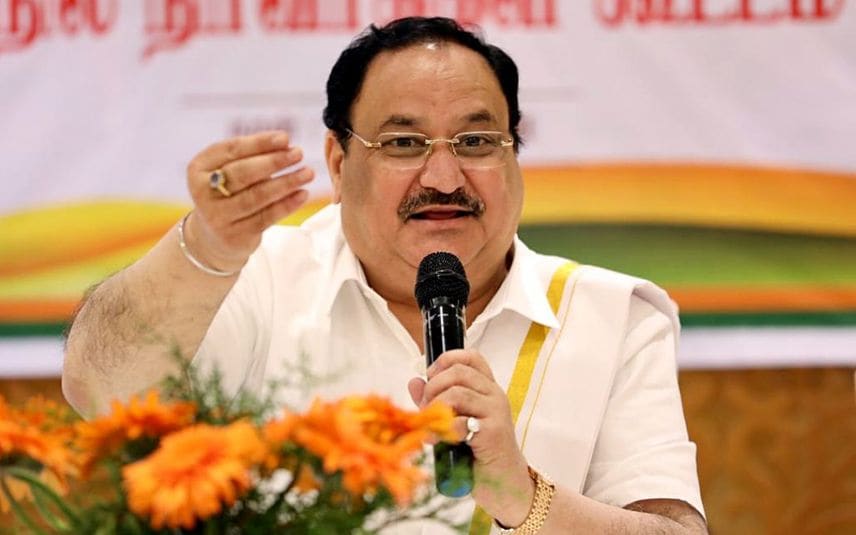 Kerala's coastal Alappuzha district was rocked by back-to-back killings of two party leaders, the first belonging to the SDPI and the second to the BJP, leading to clamping of prohibitory orders by police on Sunday.

Following the killing of an SDPI state secretary, a BJP leader was hacked to death and prohibitory orders were imposed in the entire Alappuzha district on Sunday, district officials said.

Nadda said, "The brutal murder of OBC Morcha State Secretary Adv. Renjith Sreenivasan by 'fundamentalist elements' is condemnable. Such cowardly acts cannot be tolerated. Kerala is turning into an unlawful state under CM @vijayanpinarayi. They can't scare us with their cruelty."

The chief minister condemned the killings and said steps will be taken by the police to nab the culprits and those behind them.