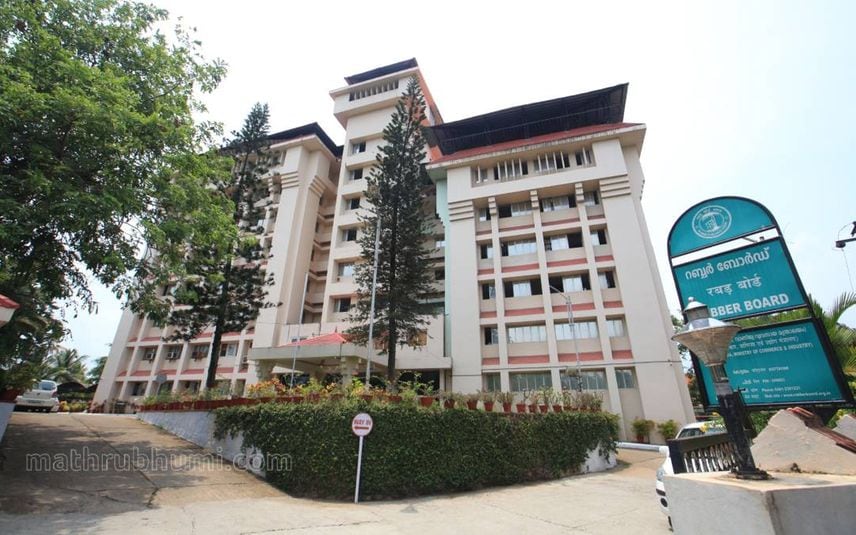 New Delhi: The name of a deceased RSS activist from Kozhikode was inadvertently included in the union government list on members selected to the rubber board.

P Shankaranunni, an RSS leader, died in August 2021. His name was included in the list of board members released by the central government on June 30, 2022.

The deceased was an active member of RSS who worked in the rubber plantation sector. A total of three-party nominees were included in the list. However, it is still unclear how the name of a deceased person was included in the list. BJP leadership believed delaying the reorganisation at the time might have led to the mistake.