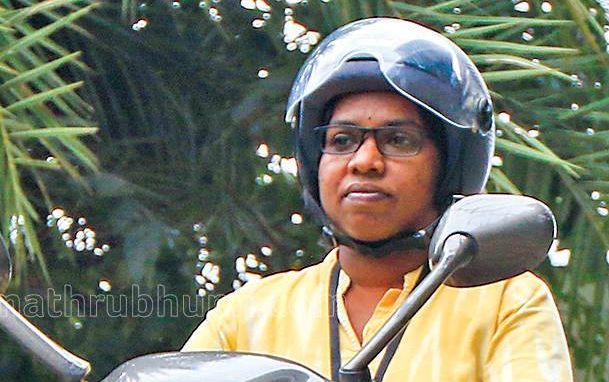 Thrissur: Priya received the central government’s prize amount of Rs 25 lakh for forming the first mobile veterinary clinic with multi-speciality features. However, the clinic run by Priya, who was included in the list of best entrepreneurs in the country, was shut down on August 14, last year.

Priya is now tending to animals in a door-to-door manner to pay off the remaining loan of Rs 54 lakh taken for starting the clinic on wheels. The court order stated that only accredited agencies of the Animal Welfare Board of India are authorised to carry out sterilization of animals, thus posing a blockade in the way of clinic's functioning.

Priya’s mobile clinic, that was set up at an expense of Rs 1 crore, had carried out 3894 sterilization procedures on animals. She had 9 employees under her, including three doctors, three helpers and three caretakers.

She is struggling to repay loans amounting to Rs 28 lakh granted by NABARD with a 45 per cent subsidy. Priya started ‘Shradha’, the first mobile clinic in the country through Kerala Agricultural University’s Agri-Business incubator while working as a veterinary nurse. The clinic was running smoothly with the help of local body institutions. Around 10 dogs were sterilized on an average each day.

Apart from veterinary nursing, Priya has also completed the Animal Birth Control Management course from Worldwide Veterinary Service, International Training Centre in Ooty. Now she goes from home to home, collecting samples from animals, taking them to the labs and sending back the results. An amount of Rs 350 is charged for this.

Priya has submitted a recommendation to Thrissur district panchayat and collector stating that the mobile clinic can be used for sterilization of street dogs. She has all her hope set on this.