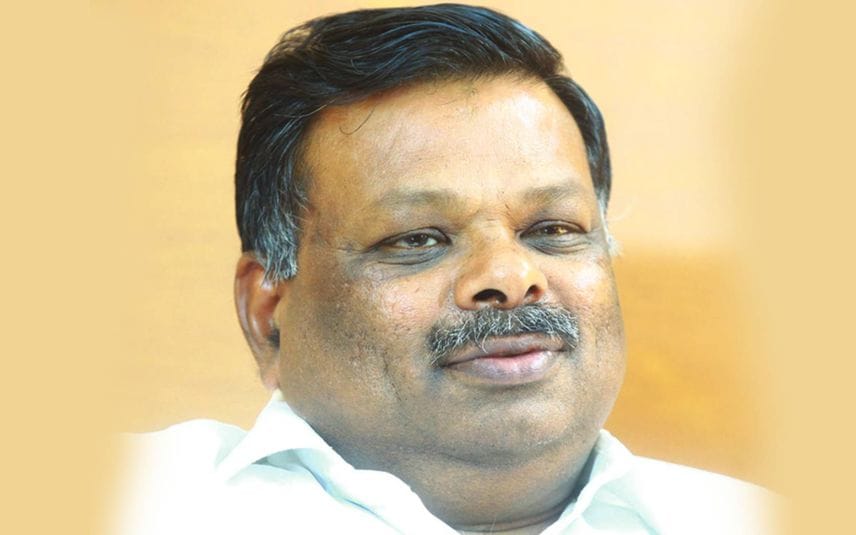 Munnar: The revenue department has issued eviction notice to CPM’s former Devikulam MLA S Rajendran over his alleged encroachment of government land. As per the notice, the person should vacate the land within seven days.

It is alleged that the MLA tried to encroach 4 cent land adjacent to his 8 cent at Ikka Nagar. An enquiry found that Rajendran’s house lies on government poramboke land.

The revenue department had intervened ever since the construction of concrete beams for fencing on the land was in progress. Following this, the village officer initiated preliminary proceedings and issued a stop memo against the work as a first step. In the order, the department asked Rajendran to immediately stop the construction works and vacate the land.

The Kerala High Court had directed the collector to evict the individuals to posses KSEB’s land. Around 60 persons received revenue department’s notice and Rajendran was one among them.

Reacting to the development, Rajendran said that he will counter the move legally and by all other possible means.

Earlier, when allegations on land encroachment was in the limelight, CM Pinarayi Vijayan himself came in defence of Rajendran in Kerala Assembly. He pointed out that the land possessed by Rajendran had title deed. The revenue department’s enquiry has contradicted this.

CPM veteran and former minister MM Mani and other key leaders of party district committees have explicit discord with Rajendran. Rajendran had accused MM Mani and KV Sasi of caste discrimination. He alleged that they are trying to throw him out.

Rajendran was suspended from CPM for a year after an internal investigation team found he tried to defeat A Raja, who replaced him as the candidate from Devikulam.