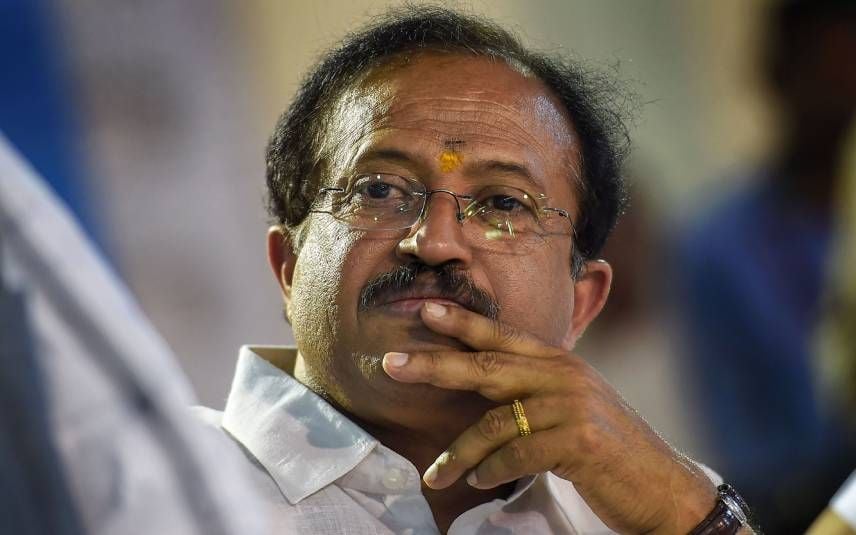 Thiruvananthapuram: Union minister V Muraleedharan refrained from commenting on the union government’s decision to scrap the Nemom railway terminal project. He alleged that the Kerala government is attempting to corner the union government over this project and what he could do if the ministers in Kerala have no sense.

According to him, the Railways has resorted to legal procedures in view of Kerala’s reluctance in completing the land acquisitions. The state government is attempting to politicize the issue. The skirmishes are being raised to evade the focus of the public on the gold smuggling case, he said.

Nemom railway terminal was planned to be constructed on the 50-acre land of the railway. Meanwhile, the locals had also volunteered to give away the land. Hence, the minister’s allegations of delay in land acquisition could only be considered a politically-motivated one, accused CPM.