The case relates to the alleged comment made by the filmmaker during a discussion on a TV news channel over the relaxations of COVID-19 protocols in the islands. 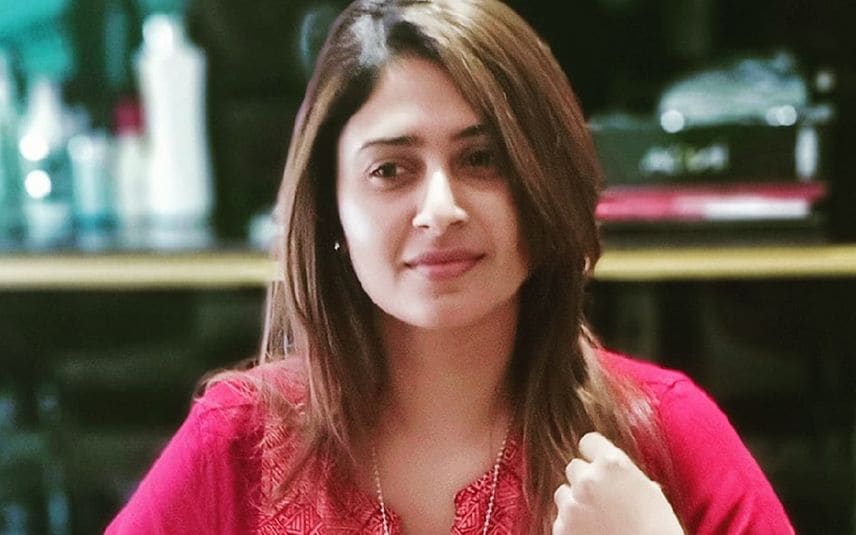 Kochi: The Kerala High Court dismissed as withdrawn a petition filed by Lakshadweep filmmaker Aisha Sultana, seeking to quash sedition case against her.

When the case came up for hearing, her counsel sought permission to withdraw the case.

The case relates to the alleged comment made by the filmmaker during a discussion on a TV news channel over the relaxations of COVID-19 protocols in the islands.

Last year in June, the sedition case was registered against her for her controversial 'bio-weapon' remark during a discussion on Lakshadweep policies implemented by Praful Koda Patel on a Malayalam news channel.

During a debate on a Malayalam television channel, Sultana allegedly said, "Lakshadweep had zero cases of Covid-19. Now, it is reporting a daily spike of 100 cases. What the Centre has deployed is a bio-weapon. I can say this clearly that the central government has deployed bio-weapon."

She has alleged that the Central government used the COVID pandemic as a bio-weapon against the people of the Union Territory of Lakshadweep. She also compared it with the allegation that China has used the COVID virus as a bio-weapon against other countries which obviously suggests that the Government of India has acted similarly against the people of Lakshadweep.

Lakshadweep Administration told Kerala High Court that it can be prima facie considered as an attempt to excite disaffection among the people towards the Government of India.

"The statement made by her has a tendency to create disorder or disturbance of public peace by resorting to violence. It also prima facie amounts to an assertion prejudicial to national integration. Hence, the crime has been registered for the offences under Sections 124 A and 153B."

"The accused has acted with deliberation to cause disaffection and disorder and has consciously intended to bring into contempt the government established by law. The conduct of the accused is outside Explanations 2 and 3 to Section 124A IPC. It is submitted that there is an intent to create alienation and bring about estrangement so as to fuel discontent and unrest which is an act squarely covered by Section 124A," it said further.

On June 8, the Kerala High Court stayed the investigation under Section 124A of the IPC against the filmmaker for three months. No further action will be taken by the Lakshadweep police in her case, the court said.

The stay is based on the recent interim order of the Supreme Court staying all investigations and trials in sedition cases after the Centre said that it is examining the validity of the colonial-era law.

What will happen to Lakshadweep byelection as HC suspends conviction of Mohammed Faizal?