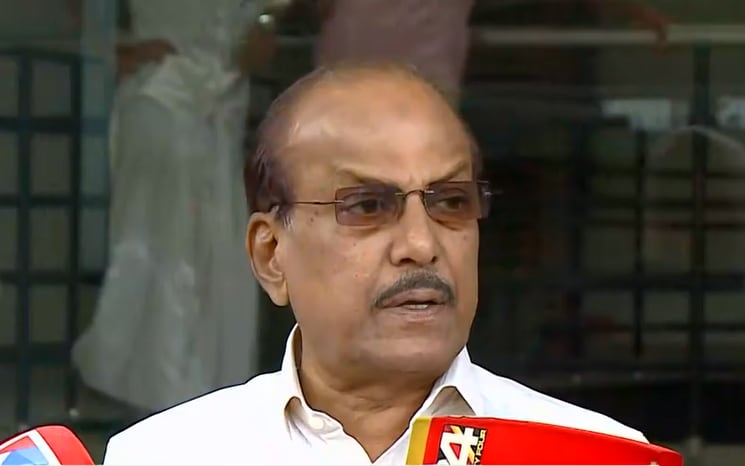 By referring to the Palakkad political murders, Kunhalikutty said that these incidents show the sorry state of affairs if the land is entrusted to communal groups. The murderers have only political motives targeting the minorities of the state to grab a key position. But they have no grounds in Kerala and will not achieve success even in panchayat elections, condemned Kunhalikutty.

Kunhalikutty demanded that the government should be vigilant over such issues. He slammed the parties accused in the crimes at Alappuzha and Palakkad and said they will never be able to fulfil their political agenda. It was not possible even when the state went through a hard time of communal violence, said Kunhalikutty. He added that the Muslim League will initiate a campaign against the criminal groups under the guise of political organisations.