‘Mathrubhumi News’ has accessed the report of DYSP, Sasthamkotta, submitted to the Kollam Rural SP. 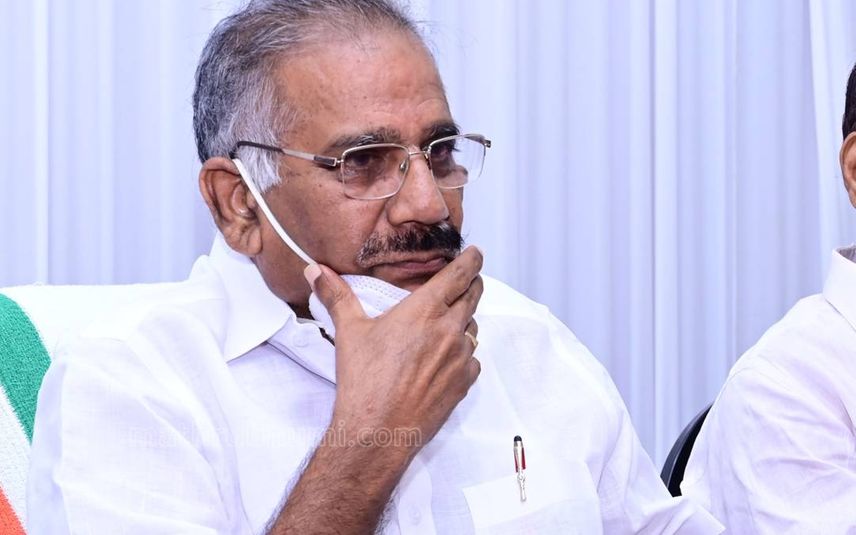 Kollam: The Kerala police said that transport minister A K Saseendran has not involved in the sexual harassment case in Kundara and that he did not ask to withdraw the case.

The report was prepared based on the complaint filed by a Youth League leader over the leaked phone call record in which the minister was allegedly vouching for an out of the court settlement in the case.

‘Mathrubhumi News’ has accessed the report of Sasthamkotta DYSP which was submitted to the Kollam Rural SP. The report stated that the police have sought legal advice.

Minister has not spoken to the survivor. He did not mention her name either in the telephone conversation with her father, the report stated.

Meanwhile, minister said that the government will not involve in the process. Law will take its own course, he added.

Minister A K Saseendran was dragged in to a controversy when his telephone conversation with an NCP worker in Kollam was leaked. The minister had asked the party worker to ‘amicably settle’ the sexual harassment case filed by his daughter against another party leader in the locality. NCP and CPM had backed Saseendran.

Building constructed for slaughter house in Kollam in abandoned state

New Delhi: India and Australia have strongly condemned terrorism in all its forms including the use of cross border terrorist proxies and emphasised the ..

New Delhi: Union Home Minister Amit Shah will travel to seven states in the next three weeks as part of a mega cross-country tour, during which he will ..

Thiruvananthapuram: The Kerala government is ready to launch an Android app -- 'Shaili App' -- aimed at diagnosing and controlling lifestyle diseases among ..