Kummanam refuses to confirm his candidature in assembly poll; claims BJP can win all 14 seats in TVM

The government had to withdraw the Sabarimala related cases after they realised they were wrong about it. But withdrawing the cases against CAA protesters is totally wrong and unacceptable, Kummanam added. 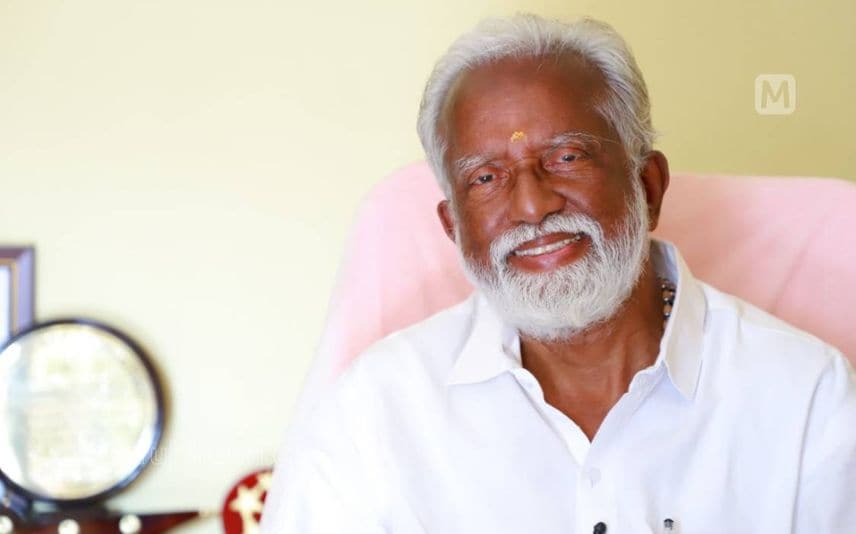 Thiruvananthapuram: BJP leader Kummanam Rajasekharan refuses to confirm if he would contest the assembly polls this time. When asked about his candidature, he said that the party should decide it and only then he can respond. He was speaking to mathrubhumi.com about the upcoming election.

There are 14 constituencies in Thiruvananthapuram district. I strongly believe that BJP will win all 14 seats here. We have obtained over 30,000 votes in all these seats. BJP is already getting public support by highlighting the welfare activities of the prime minister, Kummanam said.

As people’s emotions work against LDF and UDF, the NDA will win the election. The government had to withdraw the Sabarimala related cases after they realised they were wrong about it. But withdrawing the cases against CAA protesters is totally wrong and unacceptable, Kummanam added.

LDF is associating with SDPI and UDF has alliance with Welfare party. Both are terrorist outfits. They are trying to defeat BJP by wooing Muslim votes. But BJP is not upholding any extremist viewpoints and so we will get votes from Muslims and Christians too, he added.

Rejecting the allegations of having secret links with CPM and Congress, Kummanam said that anyone who can accept BJP and the Modi government can join NDA. BJP is following the slow and steady policy to win the election in states just as they did in Tripura, Karnataka and Bihar, Kummanam stated.