Crime spot mapping, implemented as part of the central government’s ‘Nasha Mukt Bharat Abhiyan’, aims to prevent the possibility of crimes instead of taking action after a crime takes place. Through the project, Kudumbashree aims to prevent crimes against women and children, thereby creating a woman-friendly regional space. 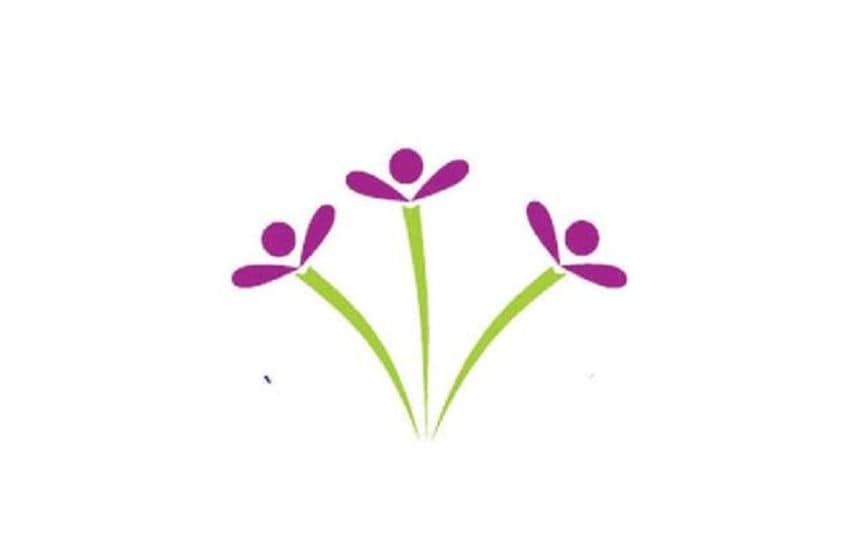 Thiruvananthapuram: Kudumbashree has started data collection for crime spot mapping to check the violence against women. Initially, the project was launched in one panchayat of each block in 14 districts of the state.

Crime spot mapping has been implemented as part of the central government’s ‘Nasha Mukt Bharat Abhiyan’. Through the project, Kudumbashree aims to identify the places which are prone to crimes and thereby prevent crimes against women and children, thereby creating a woman-friendly atmosphere.

As part of the survey, Kudumbashree officials collected data about the nature of the crime, time, intensity and details like whether the attack took place inside the house or other places.

In the initial phase, the members of Kudumbashree units and neighbourhood groups took part in the survey. Awareness campaigns about domestic violence and women’s rights will be organised in the later phases.

Currently, a comprehensive report of the collected data is being prepared. It will be handed over to the respective panchayats later. In addition, the report will also be made available for all possible government systems, including the police.

Kudumbashree's 'Food on Wheels' will soon hit streets of Kozhikode