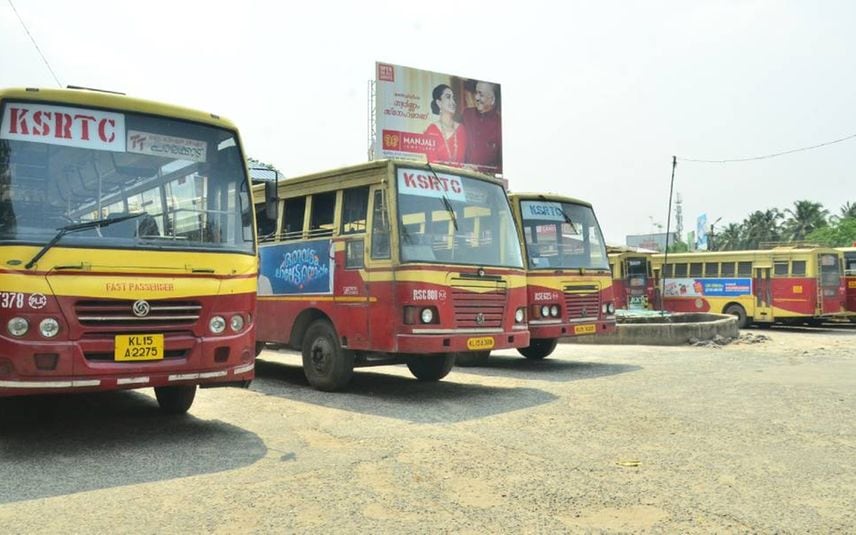 Thiruvananthapuram: Due to lack of assurance from the state government, Kerala Transport Development Finance Corporation Limited (KTDFC) has backed off from issuing Rs 30 crore loan to KSRTC. This comes as another blow to KSRTC, which has been knocking at every door possible to raise the fund amid a severe financial crisis.

KSRTC also faces trouble due to the ongoing rift between the workers’ unions and transport minister Antony Raju over non-payment of salary to the staffers.

As the state government has distanced itself from intervention, it seems the future course of salary distribution in KSRTC will be decided only after the arrival of KSRTC CMD Biju Prabhakar, who is on a foreign trip.

The minister had informed that salary distribution is not his duty and the crisis is neither due to the failure of the transport department nor the government. It raised eyebrows and the minister later said that some had misunderstood his statement.

KSRTC management had slammed those employees spreading the social media narrative that the Corporation is intentionally delaying the salary in spite of returns. The management refuted the allegations by providing data.