It is reported that the minister returned to Thiruvananthapuram. 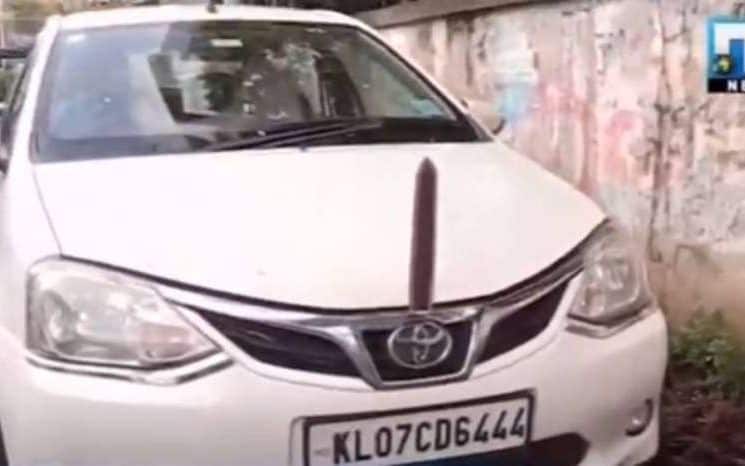