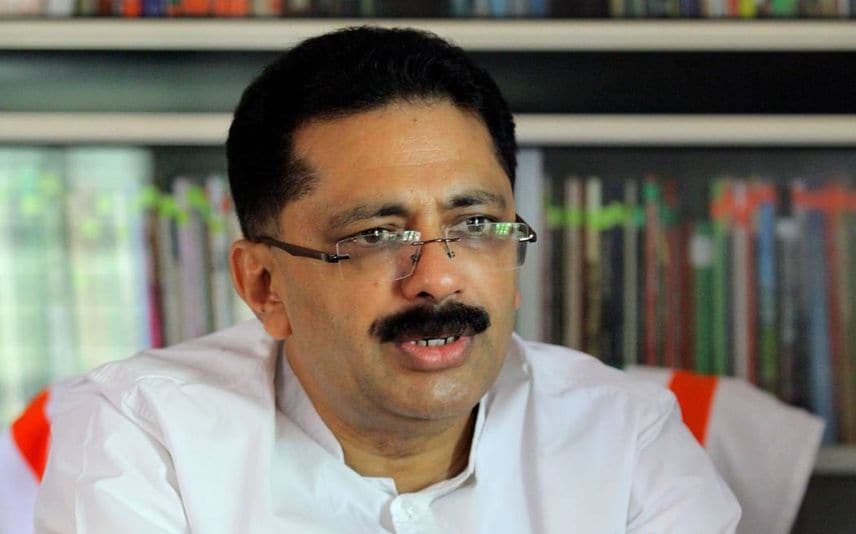 Thiruvananthapuram: Former minister and MLA KT Jaleel took to Facebook to announce that he is returning the bundles of the Holy Quran to the UAE consulate. Following the busting of gold smuggling through the diplomatic channel in July 2020, dealings with the UAE consulate were under the scrutiny of the central investigating agencies. The opposition party leaders had accused that gold was smuggled from UAE under the veil of the Holy Quran and even dates. The investigating agencies had questioned the then Waqf and Hajj minister K T Jaleel.

With the case going nowhere, Jaleel said that the Holy Quran, which is currently stored in two locations in Malappuram district, will be given back to the consulate soon. 'If I distribute it now, the agencies will trouble the receivers,' Jaleel said in the post. He has written to the Consular General at Thiruvananthapuram to receive the packages back.

Criticising the media and the opposition for 'attacking' him during the controversy, Jaleel said let God forgive the former MLA KM Shaji who 'accused Jaleel of smuggling contraband inside the Holy Quran' in the state Assembly.