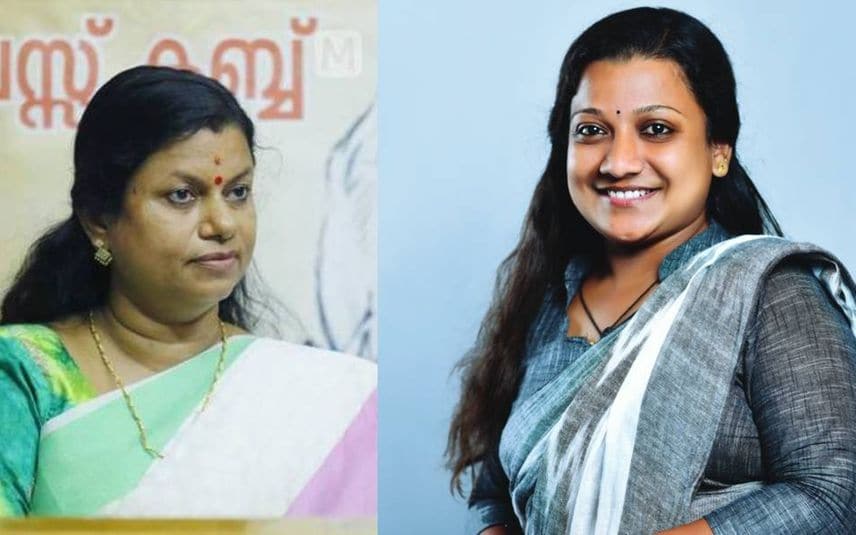 Alappuzha: NSU suspended KSU vice-president RV Sneha for voicing against the candidature of Jebi Mather in the Rajya Sabha elections. The action has been taken by the NSU(I) national secretary Shouryaveer Singh based on the complaint received from the state faction.

Sneha, on Facebook, said that Bindhu Krishna was the apt candidate for the seat.

Following the disciplinary action, Sneha accused that she was suspended without asking for an explanation from her side. Recently, a member of KPCC defamed Ramesh Chennithala, but no action was taken, pointed out Sneha. She also alleged that the present state committee of KSU was formed five years ago, and she had requested to disperse the committee to form a new one. She had reported her willingness to resign on the same day, added Sneha.

Sneha, who is a block panchayat member, was active in KSU for the past 10 years, and she makes a living by running a cart eatery in Haripad with her mother.