KSU march to Secretariat ends up in clash; several injured

Several KSU workers including vice president Sneha were injured in the clash. 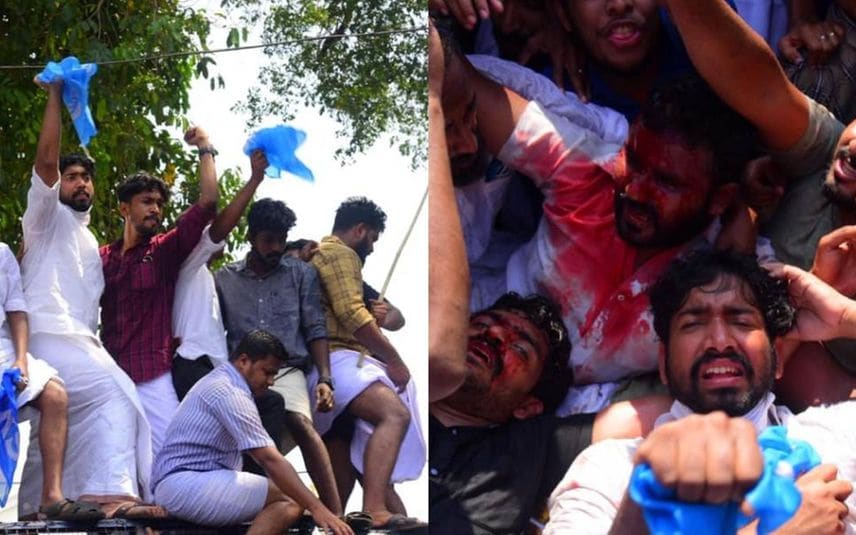 Thiruvananthapuram: The protest march conducted by the KSU to the Secretariat ended up in clashes. The police and KSU activists engaged in conflict and several party workers sustained injuries.

The police blocked the KSU who attempted to jump over the compound wall of the secretariat. With this, the KSU workers pelted stones at the police following which the officers resorted to lathi charge.

Many KSU workers including vice president Sneha were injured in the clashes. Several women activists also sustained injuries in the conflict.

KSU conducted the protest march in solidarity to the Youth Congress leaders and PSC job candidates who are engaged in hunger strike in front of the secretariat.

KSU march to assembly ends up in clash; activists arrested