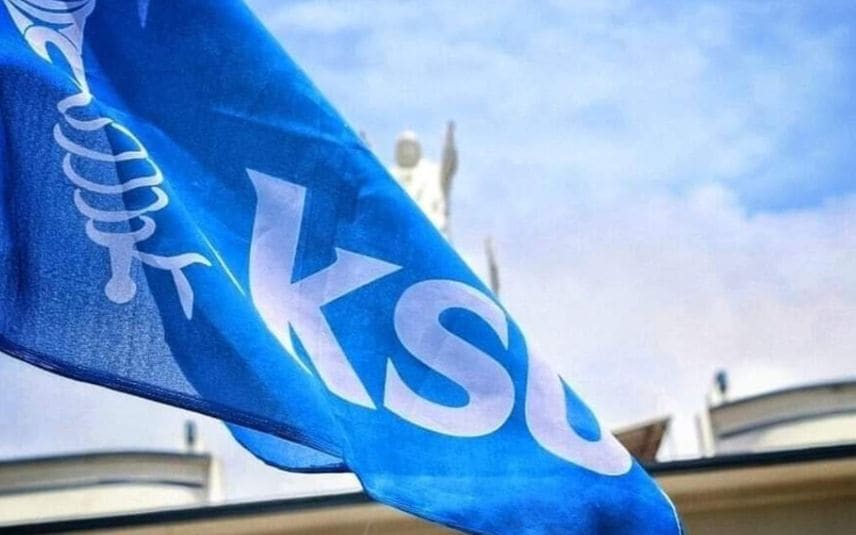 Thiruvananthapuram: The Kerala Students Union (KSU), the students' wing of the Congress in the state, observed a statewide 'Education Bandh' (educatiuon shutdown) on Tuesday to protest against the police crackdown against its leaders spearheading a protest rally to the state secretariat on Monday.

The shutdown call, however, received only a muted response in the state.

The KSU on Monday was protesting against alleged nepotism and irregularities in appointments at state-run universities.

It was alleged that the Kerala Police had to resort to a lathi-charge and even lobbed teargas shells to disperse the KSU activists.

The protestors' demanded the resignation of the vice-chancellors of all sate universities and a detailed investigation into the appointments in the state Higher Education Department.

Congress's Leader of the Opposition in the Assembly, VD Satheeshan, who led the protest, said, "The ongoing war of words between the state governnent and the Governor is nothing but playing to the gallery. CM Pinarayi (Vijayan), infact, laid the foundation for (Governor) Arif Mohammed Khan's misdeeds in the state. The state indulged in nepotism at universities and the Governor remained a mute spectator."

The protest on Monday turned violent as members of the Congress's students' wing tried to climb over the barricades and the police used water canons and later fired two rounds of tear gas.

The protesters were later arrested and taken into police custody.