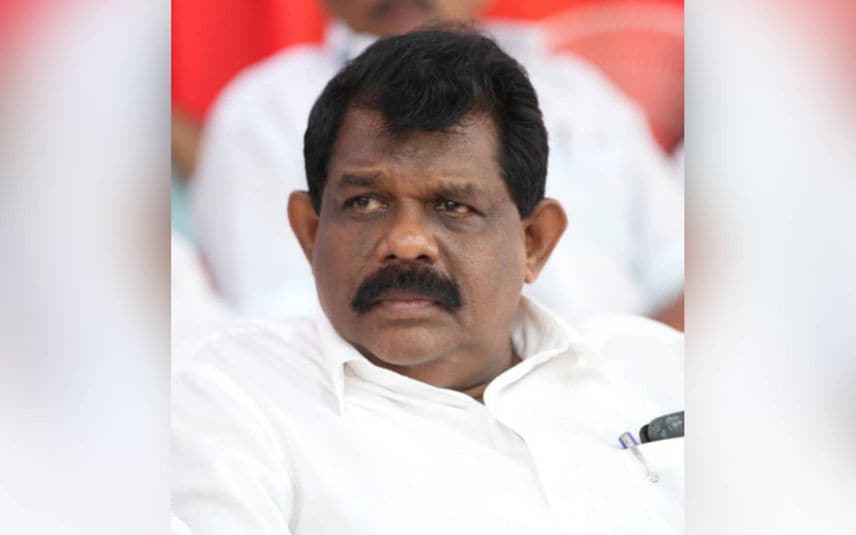 Thiruvananthapuram: Transport Minister Antony K Raju has reaffirmed that salary distribution for KSRTC workers was delayed due to the strike. He pointed out that the authority failed to disperse the salary on May 10 as the employees were observing strike.

At the same time, he asserted that he has no issues with CITU.

Reacting to the criticism over the government’s aid for KSRTC, he pointed out that the government can not distribute the whole amount for salary distribution to any public sector firm.

“ This is the government’s policy. It is not a minister’s personal decision. We have taken the decision collectively,” said the minister.

He also rubbished the rumours on the difference of opinion between the ministers over the matter.

“Strike is not a solution for KSRTC’s financial crisis induced by COVID outbreak and fuel price hike. We should find an amicable solution for the crisis,” he added.

Meanwhile, he expressed hope for improving the financial status of KSRTC. He appealed to all to stand together to save KSRTC instead of raising personal criticisms.