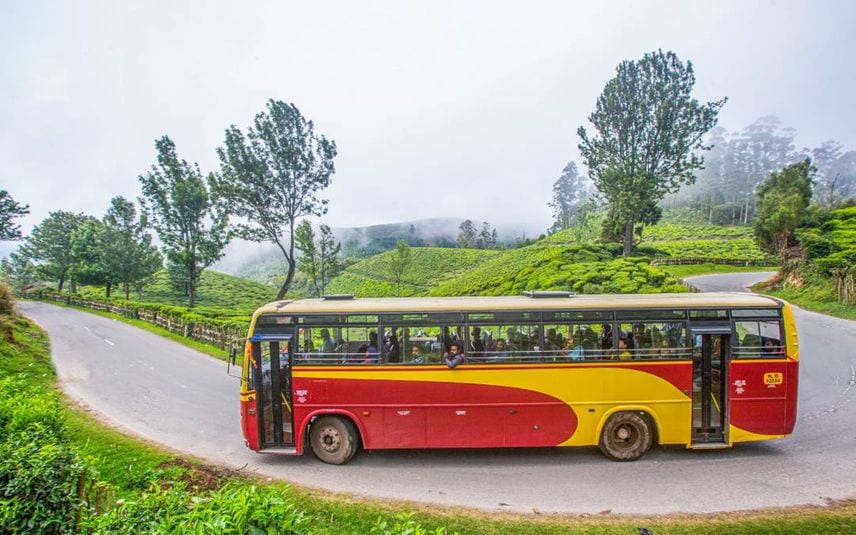 Kalepetta: In a major relief for daily commuters, KSRTC will conduct chain services from Wayanad to Kozhikode from 5 pm to 10:30 pm.

The buses will commence journey from Mananthavady, Sulthan Bathery and Kalpetta depots. Earlier, passengers were often left stranded due to lack of bus services from Wayanad to Kozhikode during the late hours of the day.

T Siddique MLA said that the transport minister Antony Raju has promised to allocate 12 buses for the same. Meanwhile, a SWIFT bus will likely replace a decade-old KSRTC bus conducting service from Wayanad to Thiruvananthapuram.