KSRTC SWIFT bus to Mookambika not ended up in Goa, clarifies authority 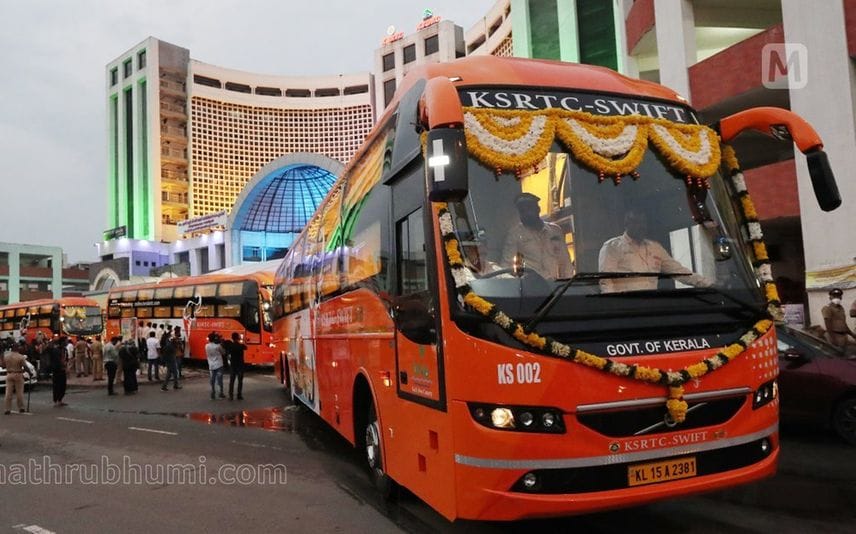 Thiruvananthapuram: KSRTC SWIFT authority has dismissed the rumours that a bus headed to Mookambika lost its way and reached Goa.

According to the social media posts, a bus plying between Thiruvananthapuram and Mookambika on Sunday reached Goa after losing its way.

"It is indeed true that the bus lost its way and took a road that leads to Goa. After realising the mistake, the driver sorted out the problem and started the journey to Mookambika. However, when the passengers looked outside, they saw the sea and misunderstood that they reached Goa. The rumours might have stemmed from this," KSRTC-Swift authority clarified.

"At Kundapur in Karnataka, the driver took a turn to the right, which leads to Goa. The road to Mookambika was in the opposite direction. The bus travelled for 10-15 km before the driver realised he had chosen the wrong road. This happened early in the morning," added the K-Swift authority.

Authorities confirmed that the rumours were false after checking the GPS on the bus, and calculating the distance travelled. The statements of the passengers were also recorded.

KAAPA to be slapped on those who booked for drug cases, says minister P ...