First such classroom will become a reality in a state-run school in the capital city, which will be given two low-floor buses. 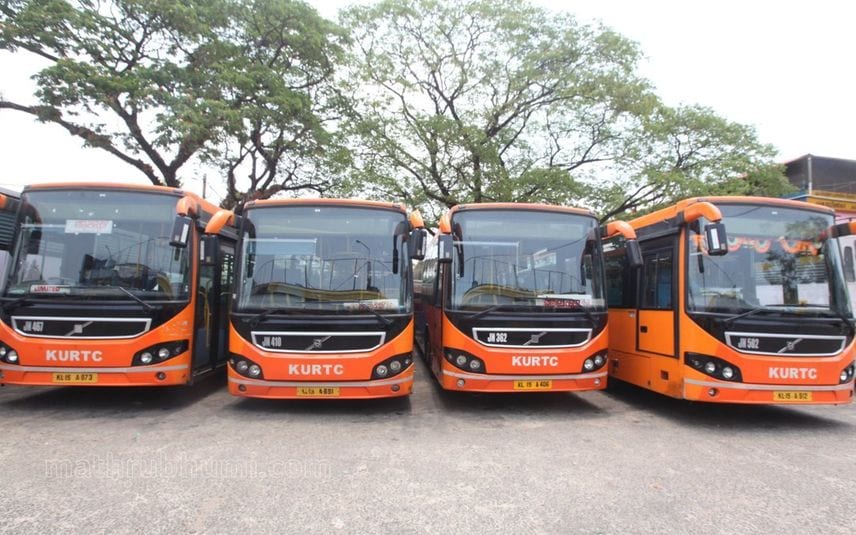 Thiruvananthapuram: A considerable number of the loss-making state-run KSRTC buses in Kerala will not be scrapped as decided earlier, but turned into classrooms, State Transport Minister Antony Raju said here on Tuesday.

Several of the Kerala State Road Transport Corporation(KSRTC) buses, lying idle after the pandemic struck, are not in a condition to be put back on road.

There have been demands of using the buses more effectively than selling it as scraps, the minister said.

"Hence we decided to use the low-floor buses and convert them into classrooms. We felt let it be a new experience for kids," said Raju.

The request, he said, came from none other than State Education Minister V.Sivankutty himself and an instant nod was given.

First such classroom will become a reality in a state-run school in the capital city, which will be given two low-floor buses.

According to sources, there are around 400 buses of the KSRTC which are not road worthy and have to be scrapped. It remains to be seen, how many of these will now be turned into classrooms.