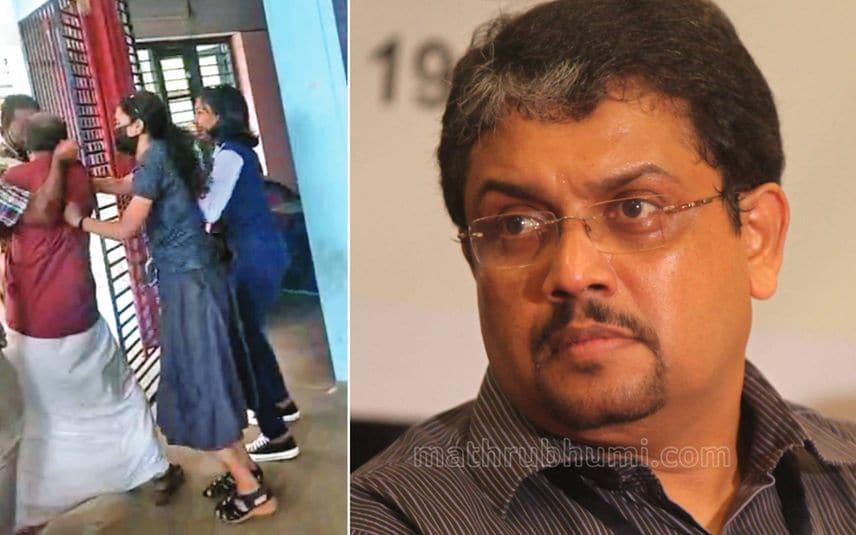 Thiruvananthapuram: KSRTC MD Biju Prabhakar IAS has reacted over the recent manhandling incident that took place in Kattakada KSRTC depot on Wednesday. He noted in an apology note on Facebook that the management will not allow such people to continue.

He clarified that the government and the Minister for Road Transport, Antony Raju, have accepted the same stand in the matter and that the instruction received from the government is to remove such people from service at all costs.

KSRTC to turn smart with Smart Travel Cards, Rs 150 worth journey for Rs 100 worth recharge