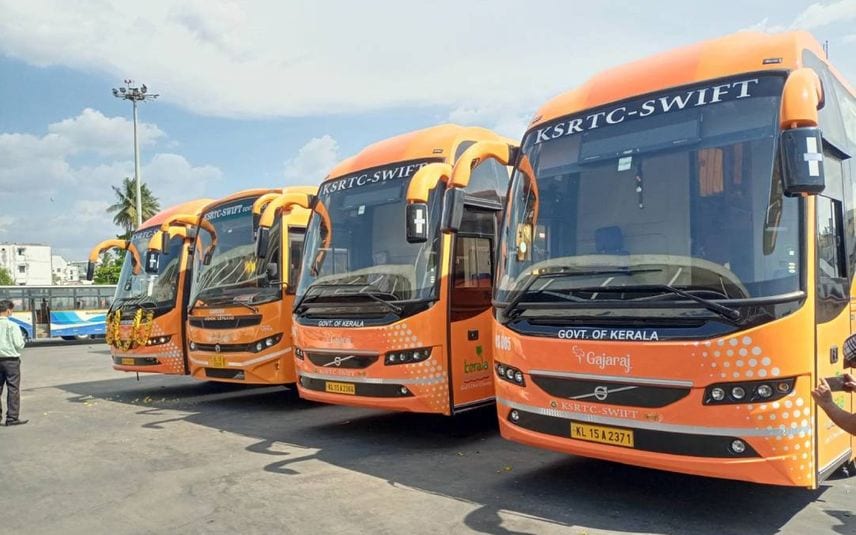 Thiruvananthapuram: Bookings of KSRTC and SWIFT buses will get expensive during the Onam festive period after the management decided to increase the fare by introducing Flexi charges. A circular was issued announcing the same. KSRTC decided to introduce flexi charges after observing that many inter-state travellers rely on KSRTC for travel during festive periods.

The circular says that flexi rates will be implemented in August and September. It is indicated that the changes in ticket rates will be based on festivals like Onam and Muharram. The state transport corporation has taken this decision considering the congestion in inter-state buses and the increase in ticket bookings.

The management has decided on an increase of 20 per cent in the fares charged in SWIFT, KSRTC and AC Buses. Meanwhile, KSRTC's circular said that the 30 per cent given for online bookings would be removed and 10 per cent will be charged as flexi rate.

Apart from AC buses, fares would be increased for express and deluxe services. KSRTC will also operate 25 additional services to Bengaluru, Mysuru and Chennai from September 2 to 19 during the Onam season.