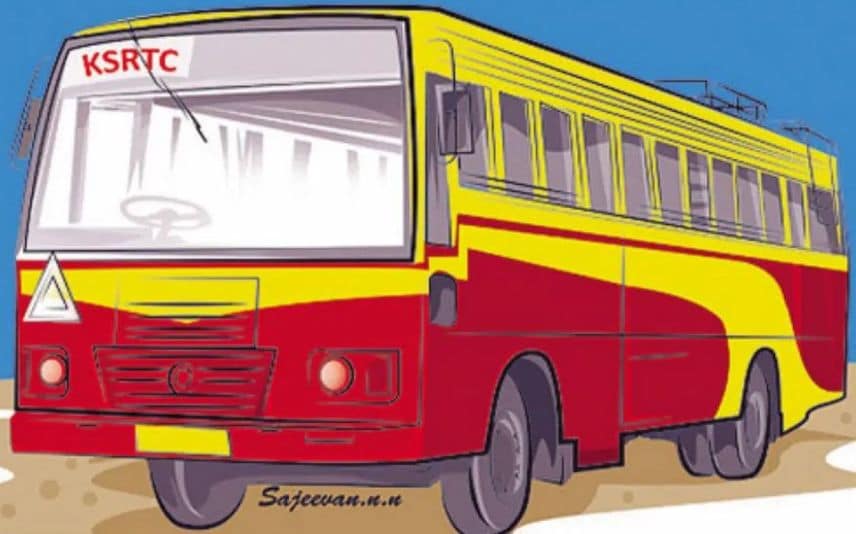 Thiruvananthapuram: The Motor Vehicle Department has revoked driving licence of 259 KSRTC drivers over charges of traffic rule violations in the last 5 years. It is learnt that most of the licences were revoked for reckless driving, careless driving, and drunk driving. However, KSRTC didn’t take any stern action during 2020 due to the Covid crisis.

The Motor Vehicle Department has taken action against 259 KSRTC drivers from May 2016 to April 2021. It is observed that Kerala reported the highest number of accidents during this period.

According to MVD officials, the driving licenses were cancelled for reckless driving, violation of traffic signals, overloading, use of mobile phones while driving and carrying people in a truck.

List of drivers who lost their licence in previous years: