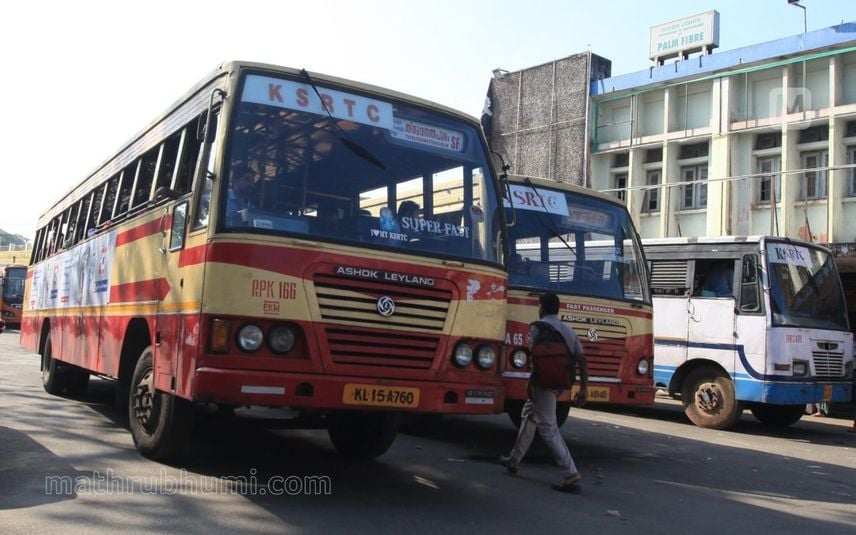 Thiruvananthapuram: The Karnataka State Road Transport Corporation (KSRTC) has decided to pay September month salary on October 5. The decision comes after the discussions mediated by chief minister Pinarayi Vijayan. The government has decided to allocate Rs 50 crore to the corporation for this purpose.

It may be noted that the initial plan was to defer the salary payment as the expected financial aid got delayed.

Meanwhile, the management earlier had maintained that if employees are cooperating with duty reforms, then it can assure salary payment on time.

Incidentally, the Congress-affiliated employee union Transport Democratic Federation (TDF), has called off the indefinite strike announced from Saturday against the single-duty system. It is learnt that the move is in the wake of an unfavourable court order. Management had announced dies-non to counter the protest.

All major KSRTC employee unions had finally agreed to implement a maximum 12-hour single duty system on an experimental basis from October 1 onwards.