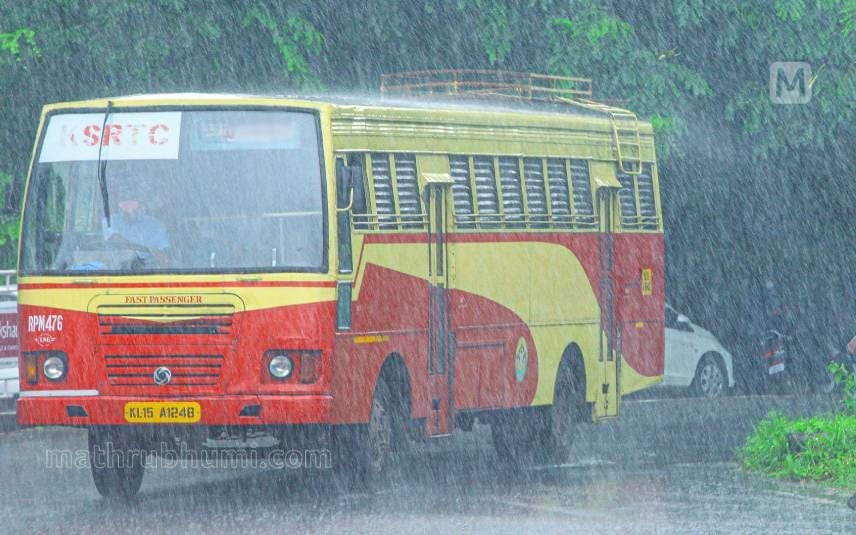 Kozhikode: A KSRTC bus heading from Mananthavady to Kozhikode took diversion and rushed to a private hospital with an elderly passenger who collapsed in the bus en route.

The man collapsed when the bus reached Pooladikunnu and a doctor present in the bus advised the driver to take the man immediately to hospital. Promptly, driver MP Ramesh drove the bus to Iqra hospital via Malaparamba bypass. As the vehicles in the road gave way, the man could be taken to hospital on time and his life was saved. The incident happened on Tuesday early morning.

Soon, the passengers were dropped at their stops and the bus returned to Mananthavady only after enquiring about the health condition of the man. Both driver Ramesh and conductor C Pradeep are glad that they could save the life of a passenger.

The visuals of the bus dashing to the hospital had gone viral on social media.