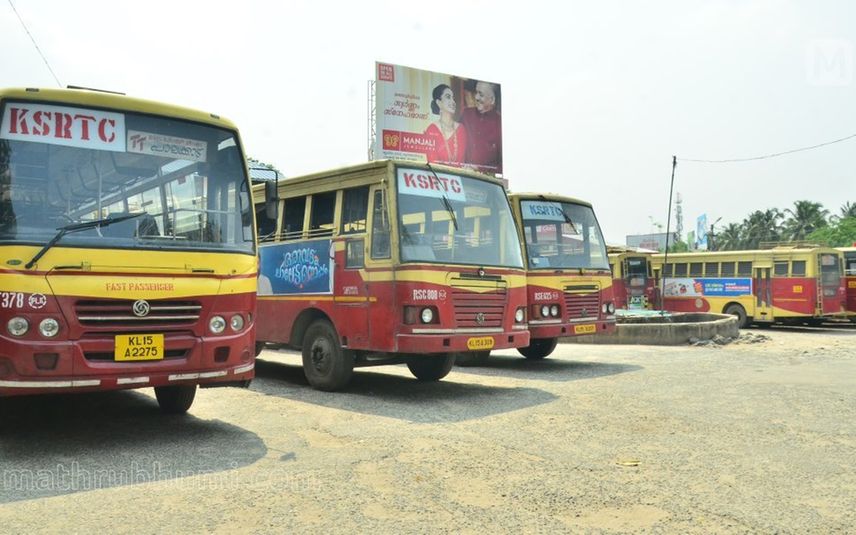 Thiruvananthapuram: KSRTC management demanded Rs 35 crore as financial aid from the state government to pay the salary of employees. However, the finance department is of the view that KSRTC should find the money on its own.

It is estimated that Rs 82.5 crore is needed to distribute salaries to KSRTC employees. Rs 30 crore received from the state government was used to pay off the overdraft taken last month. Meanwhile, KSRTC plans to borrow an additional sum of Rs 45 crore as overdraft once the pending dues are paid in full.

KSRTC management aims to disburse the salary for the month of May using Rs 35 crore received as financial aid and the revenue earned this month. However, it is feared that it will take at least a week before salary is distributed.

The move from KSRTC came amidst the ongoing protest organised by the trade unions.