The government also asked the Vigilance Director who is currently outside the state to return to Kerala. The actions will be taken after collecting report from the director. 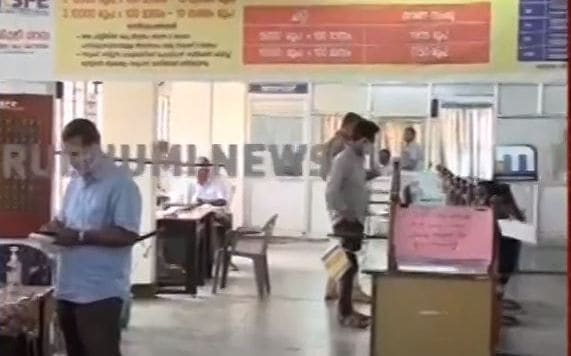 Thiruvananthapuram: The government is likely to take action against the employees who granted permission to raid the Kerala State Financial Enterprises (KSFE) and leaked the information regarding this. The government has sought report from the Vigilance about the raid and the further procedures.

The government also asked the Vigilance Director, who is currently outside the state, to return to Kerala. Action will be taken after collecting report from the director. Finance minister Thomas Isaac has taken a firm stand that action need to be taken against those who raided KSFE and leaked the information at the wrong time.

The minister also suspects that the raid is a conspiracy against the government amid the KIIFB loan controversy and the election. So, Thomas Isaac is adamant about taking action against the officials. CPM state secretariat also will discuss the raid at KSFE.