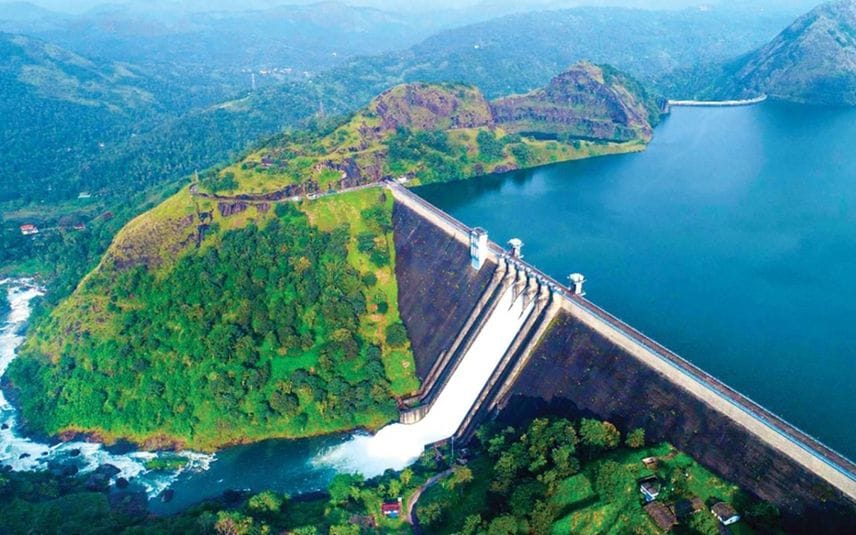 Thiruvananthapuram: Even though the dams released excess water, the Kerala State Electricity Board (KSEB) has received water for generating Rs 162 crore of power. The amount of water received was due to the heavy rains that occured between October 11 to 20. Meanwhile, water to generate Rs 27 crore of power was released in the wake of the rising water level in the dams across the state.

KSEB Chairman B Ashok said that the safety of the people is more important than the additional revenue of Rs 27 crores. He also dismissed the propaganda of KSEB losing billions by way of releasing water at a time when Kerala is facing a power shortage.

Between October 11 and October 20, 291.78 million cubic meters of water flowed into Idukki, Kakki, Pamba and Idamalayar dams. With this, 33.6 crore units of electricity could be generated earning around Rs 162 crore from sale.

As on Wednesday, 45.15 million cubic meters of water had to be discharged to decrease the water level in dams. Electricity to the tune of Rs 27 crore could have been generated from this. Even after considering this loss, the surplus water received by the dams earned KSEB Rs 135 crore through electricity generation.