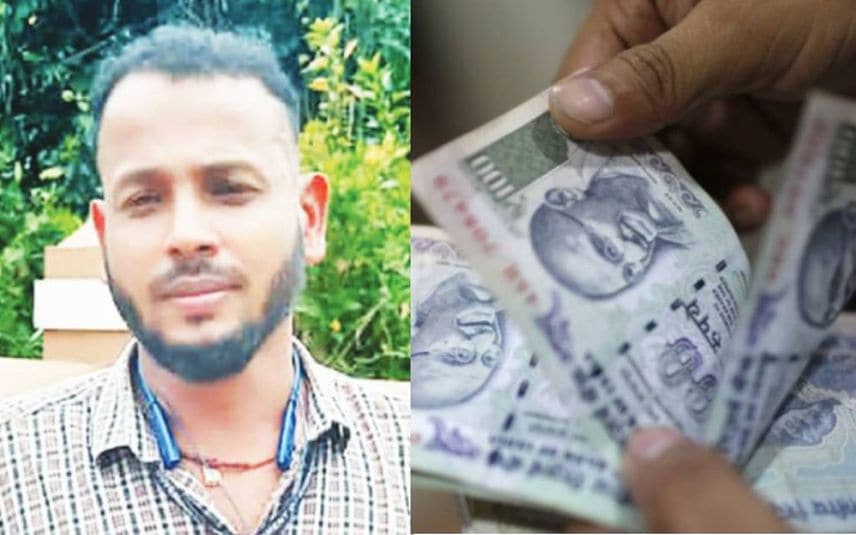 Thiruvananthapuram: Officials of the Kerala vigilance department on Saturday arrested a state electricity board(KSEB) engineer who after being caught red-handed while taking a bribe swallowed the currency notes.

The incident occurred at Kannur, when a client approached sub-engineer Geo M Joseph for changing an electric line dangerously passing over his car shed.

After paying the prescribed fees, Joseph told the customer that if he pays Rs 1,000 on Saturday, the line would be shifted immediately, if not it would take a month.

After hearing the demand, the customer contacted the vigilance sleuths who gave him Rs 1,000 in currency notes sprinkled with chemical.

The customer then handed over the money to Joseph. As soon as it was accepted, officials rounded up Joseph, but he managed to escape.

By the time the vigilance officials caught him, Joseph had swallowed the currency notes he took as bribe.

The vigilance sleuths, however, were able to establish that he had accepted the bribe as his hand turned red. Soon he was taken to the hospital to see if the crucial 'evidence' could be recovered.