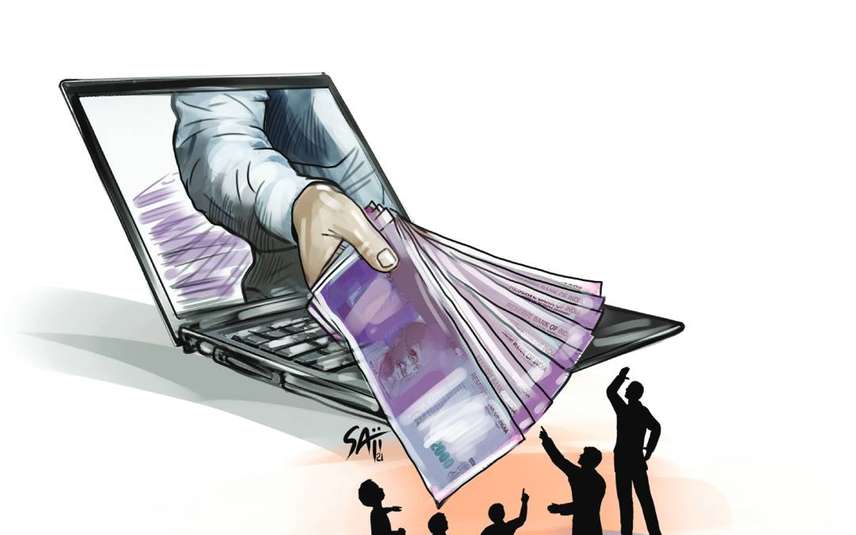 Thiruvananthapuram: Kerala Cyber Police reported an online fraud over KSEB bill payment. A North India based fraudster group is involved in sending fake messages to the customers of Kerala State Electricity Board (KSEB) by threatening to cut off their power connection, claimed the police.

The fraudsters also threaten the customers if they did not pay the electricity bill online, their power connection will be cut off. Those who follow the directions of these fraudsters to pay the bill online ended up losing money from their bank account.

The scammers call the customers impersonating KSEB officials and also send messages through social media. Cyber police had received many similar complaints within a week.

Many of the complainants have allegedly lost over Rs 10 lakhs by online fraud. DySP Shyam Lal said that the public should be more vigilant over sharing the bank account details.

Kochi: The newly formed CPM state committee elected Kodiyeri Balakrishnan as its secretary till the next conference of the party. Kodiyeri, a former minister ..

Not spirited in shutting down of shop, say Kozhikode headload workers

Perambara: The headload workers who are in a bad light due to the closing down of a shop named Ceekee Materials in Kozhikode’ s Perambara over their alleged ..

Thiruvananthapuram: Minister for Land Revenue, K Rajan, said during a press conference that village-level committees will be formed to make the services ..

Receptionist hacked to death in broad daylight in TVM

Thiruvananthapuram: Another shocking crime similar to the recent Ambalamukku murder was witnessed in the same city. A man who reached Hotel City Tower ..

Kyiv: According to reports, the Ukrainian army had treated a group of Indian nationals, including students, in a brutal way when they reached the border ..

Invasion is Invasion; we should tell our friend Russia

India's decision to abstain in the United Nations Security Council vote on Friday night, on a resolution that would have deplored Moscow's invasion of ..

Making disparaging remarks against Sri Krishna is a serious offence against the society and cannot be tolerated, said Punjab and Haryana High Court.The ..