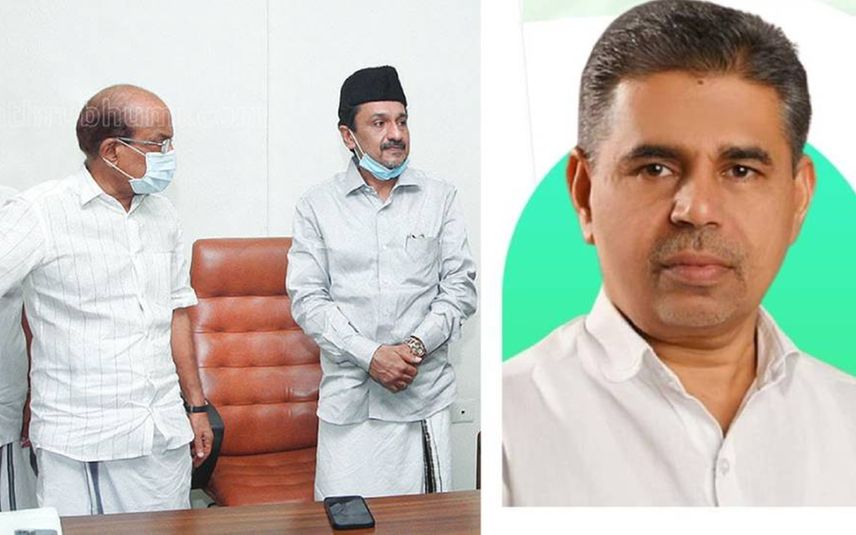 Kozhikode: Now-removed state secretary of Muslim League, KS Hamsa, said that he was not informed about his removal from official posts of the party. He said that he has always tried to uphold the values of the party and that it has not sought any explanations from him over the matter so far. He also added that he has no complaints over that, while talking to Mathrubhumi News.

KS Hamsa was removed from all positions in the organisation pending inquiry for criticising party national general secretary PK Kunhalikutty over the latter's alleged soft corner for LDF and CPM. Hamsa was speaking at a party meeting organised by Muslim League in Kochi last day. The action against Hamsa was announced through the mouthpiece of the party, Chandrika.

“I heard about the action taken against me only through the media. I have not received any official information regarding this. No explanations were sought either. The party cannot take a hit at the moment. I have always strived for the party and will continue to do so. I respect and accept State President of Muslim League Sayyid Sadiq Ali Shihab Thangal,” he said.

He also added that he will accept the decision taken by the state president in the matter.