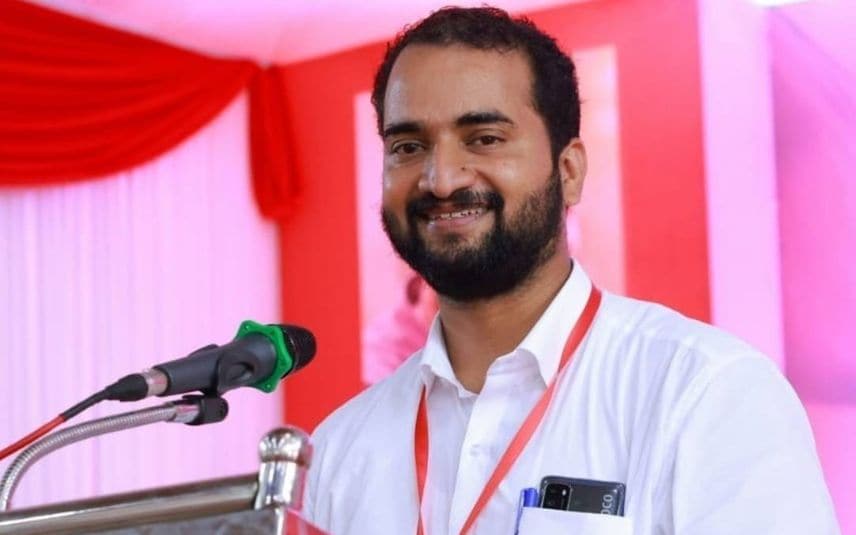 Kochi: CPM is likely to field KS Arun Kumar as the candidate for Thrikkakara by-election. He is the CPM district committee member and former district secretary of DYFI. A noted leader of workers’ union in Kakkanad, Arun Kumar recently emerged as a popular CPM activist through the discussions over K-Rail on media.

The senior leaders in the district had convened a meeting on Tuesday in the presence of central committee member EP Jayarajan and minister P Rajeev for deciding the candidate for the by-election.

The district secretariat and district committee summoned on Wednesday proposed the name of Arun Kumar.