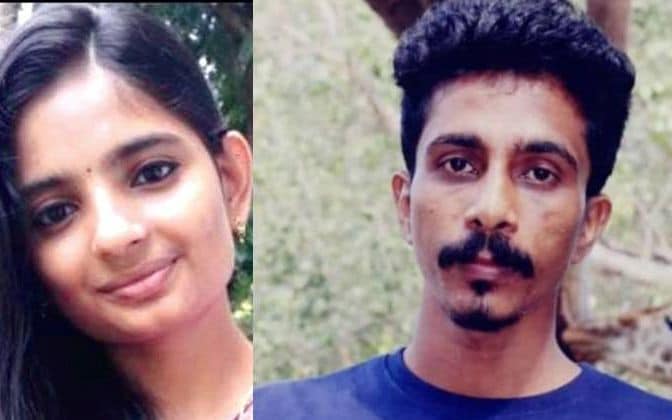 Kozhikode: Thikkodi native Nandakumar (26) succumbed to injuries from the burn on Friday at Kozhikode Medical College. He killed Sindoori alias Krishnapriya (22), a panchayat office employee, over alleged refusal of a marriage proposal.

The woman died at the hospital on Friday night.

According to police, Nandakumar, after setting the woman ablaze, attempted to end his life in front of her office. The office staff Govindan and locals rushed to the spot hearing the cries and doused the fire. They were rushed to the hospital.

A postgraduate in computer science, Krishnapirya joined as a project assistant in the panchayat only eight days ago. Nandakumar was a daily wage worker.

Police said the reason behind the crime is being investigated.