It was on January 30, 1921 that the Kerala Congress unit was formed as the Kerala Provincial Congress Committee after the Indian National Congress (INC) decided to form state level committees on linguistic basis. 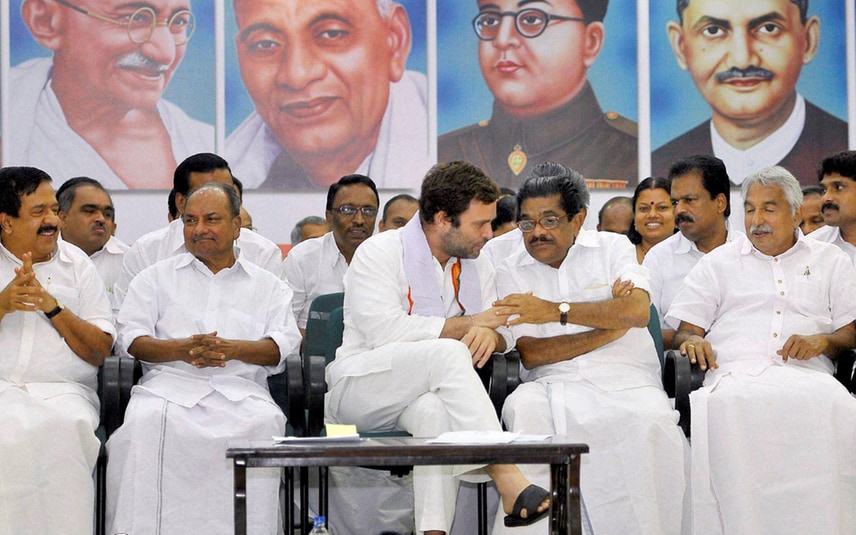 Thiruvananthapuram: The Kerala Pradesh Congress Committee (KPCC) turned 100 on Saturday. It has chalked out elaborate programmes for the one-year centenary celebrations of the grand old party.

It was on January 30, 1921 that the Kerala Congress unit was formed as the Kerala Provincial Congress Committee after the Indian National Congress (INC) decided to form state level committees on linguistic basis.

The All India Congress Committee (AICC) meeting held at Nagpur in December 1920 had decided to form state level Congress committees on linguistic lines. There were Malabar, Kochi and Travancore Congress committees and all of them spoke the Malayalam language.

Interestingly, a unified Kerala state was formed on November 1, 1957 and the KPCC was formed 36 years before this.

A practicing advocate from Manjeri in Malabar, K Madhavan Nair, was the first KPCC Secretary. The KPCC headquarters was first located at Kozhikode, then Kochi and is currently at Thiruvananthapuram.

The first full-fledged KPCC meeting was held at Ottapalam in April 1921 and it was here that the call for a unified Kerala was given. Andhra Pradesh's T. Prakasam presided over the meeting in which 5,000 people from all parts of the state participated. The editor of an independent newspaper George Joseph presided at the youth meet. Syed Muthu Sahib presided at the Khilafat meet held as part of the meeting.

District Congress Committees were formed in Thalassery, Kozhikode, Palakkad, Kochi, Travancore In 1924, the KPCC decided to appoint a President and K. Madhavan Nair was unanimously elected to the post.

KPCC President Mullappally Ramachandran told IANS that the party would conduct "padyatras" at 1,504 centres in Kerala with 100 workers in each yatra.

Mullappally while speaking to IANS said, "The legacy of Indian National Congress is clear and it is formed by sacrifices of prominent people from all walks of life along with ordinary workers and people. In the past 100 years, Kerala Pradesh Congress Committee has been striving to unite the state without any caste, creed or religious divisions and that is indeed the strength of Congress party. This is a period of politics of division and new generation of Congress leaders have the responsibility to move ahead by uniting people."

20 people quarantined in Thrissur after youth with Monkeypox-like symptoms ...