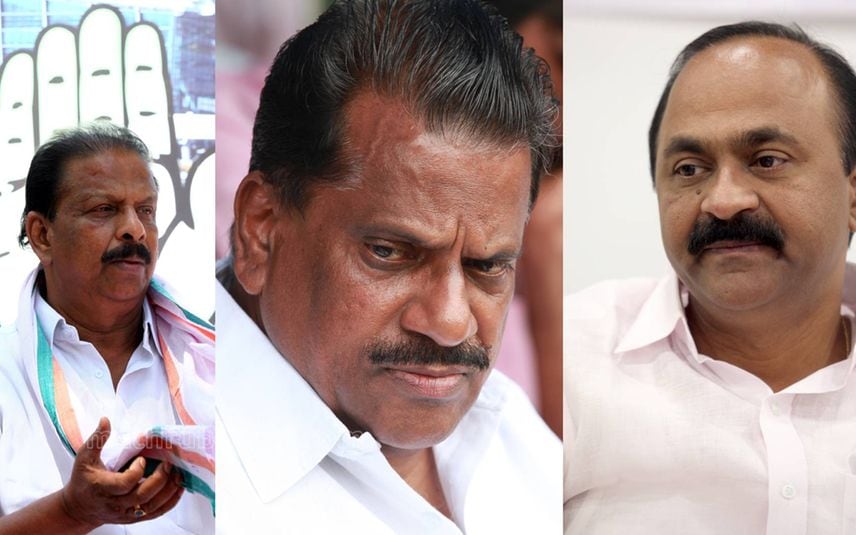 Dismissing the allegations against Congress over the attack, Sudhakaran claimed that Congress will not engage in such an activity when only hours are left for national leader Rahul Gandhi's visit to Kerala.

"Only fools will think that Congress is behind the attack. Such a move from Congress will only help to debilitate the campaigns of Congress," he added.

It was EP Jayarajan who accused Congress of plotting the attack that happened on Thursday night. CCTV cameras were installed on all sides of the AKG centre. Sudhakaran also questioned whether a person who does not have any relation with the AKG centre can easily flee from there after hurling a bomb.

If Congress had to retaliate for vandalising Rahul Gandhi’s office, the party could have executed it earlier, said Jayarajan.

Opposition leader VD Satheesan also defended Congress by questioning whether there was any proof to confirm the involvement of his party in the attack. He added that let the police find out the real culprit and asserted that Congress will not step back from its protests.