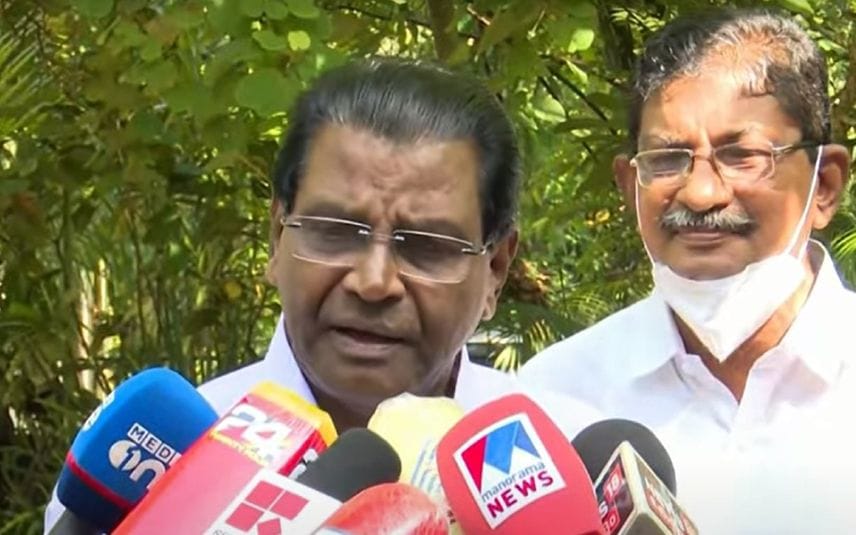 Thiruvananthapuram: Thiruvanchoor Radhakrishnan dismissed the issues over the new list of KPCC office bearers. He said that all the responses he received over the new list were positive as all the deserving party workers got representation in it.

He also informed that the others who did not get an opportunity this time will be definitely considered for the next chance. Without keeping the list for public discussions, it shall be taken positively, he added.

Thiruvanchoor refused to comment over the response of K Muraleedharan who revealed his dissatisfaction with the new committee. He said that the party shall move forward by sorting out the disagreements within itself.

Discussions have been raised over the list of KPCC office bearers within ‘A’ and ‘I’ factions. ‘A’ group alleged that the ‘I’ group gained an upperhand in the selection process.

Earlier, K Muraleedharan had openly declared his discontent over the list. He refused to offer support for the new office bearers. Muraleedharan added that he is not opposing the party’s decision as a disciplined member.

It was after one month of prolonged uncertainties that Congress president Sonia Gandhi approved the fresh list of KPCC office bearers. The revamped committee includes 56 members including 4 vice presidents, 23 general secretaries, 28 members in executive committee and treasurer.