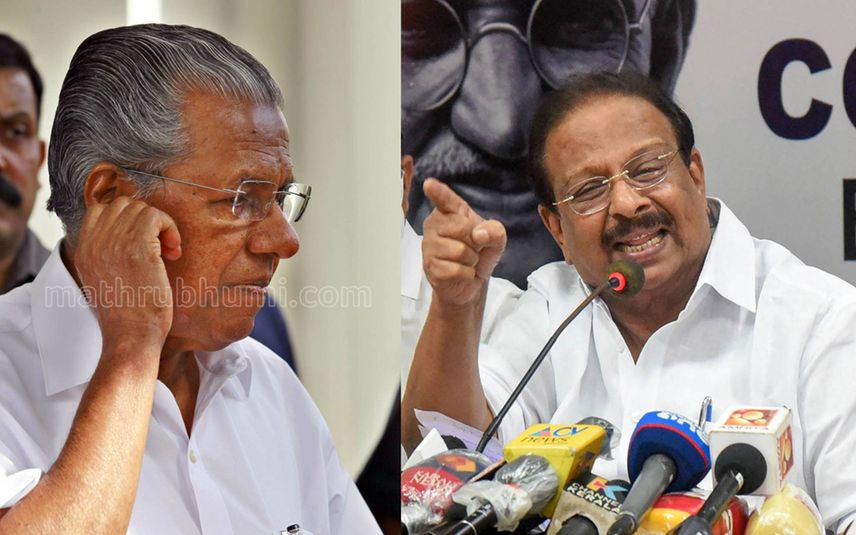 He also asked the CPM secretariat to reveal the financial expenditure on CM’s trip.

“ The CM has been taking his family members on his foreign trips. CPM secretariat must tell the public about the fund spent on CM’s trips,” demanded the Congress leader.
Taking a dig at the CM, he alleged that crores are being spent on the ministers' foreign trips when the state is facing a financial crisis.

“ What did the state gain from these trips? The poor public’s money is being spent on these extravagant foreign trips,” he added.

“ The CM who was heartbroken during Kodiyeri’s remembrance meeting took the flight to the foreign country the next day. He should reveal the reason behind the trip to the public. Prime Minister Narendra Modi had taken such trips during the early days of his term. Now, Kerala CM is giving a tough competition to Modi,” Sudhakaran ridiculed.

“ The state government is facing a financial crisis. But the LDF government didn’t take any measures to cut the ministers’ luxury. During the reign of the first and second LDF governments, the CM and ministers took 85 foreign trips. CM topped the list by flying abroad 15 times,” pointed out K Sudhakaran.