Strict action will be taken in case of indiscipline, factional meetings: K Sudhakaran 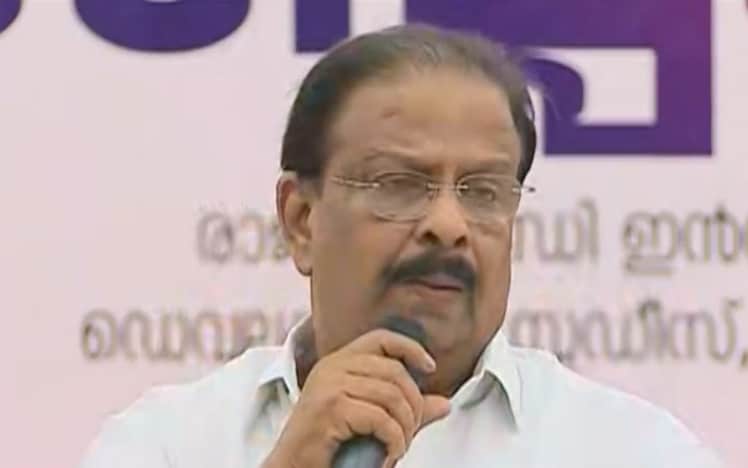 Thiruvananthapuram: KPCC president K Sudhakaran pointed out the drawbacks of the party and put forward guidelines to rectify the mistakes. He said that strict action will be taken against the party workers regardless of their status, in case of indiscipline or factional meetings. He was addressing the media after the workshop of DCC presidents.

Sudhakaran informed that responsibilities will be allotted to the office bearers of the party and any failure in the discharge of one’s duty will end up in the removal of that person from the position.

All the disputes within the party had been resolved and a spirit of unity has evolved now. Hence, any move to convene factional meetings and disrupt the peaceful atmosphere will be strictly dealt with, he added.

Only one position will be entrusted to a person in the party at all levels. Within a week, committees will be formed in all districts and state levels to monitor the discipline of the party workers, he said.

He also added that social distancing will be followed strictly in all the Congress meetings, processions and press meet.