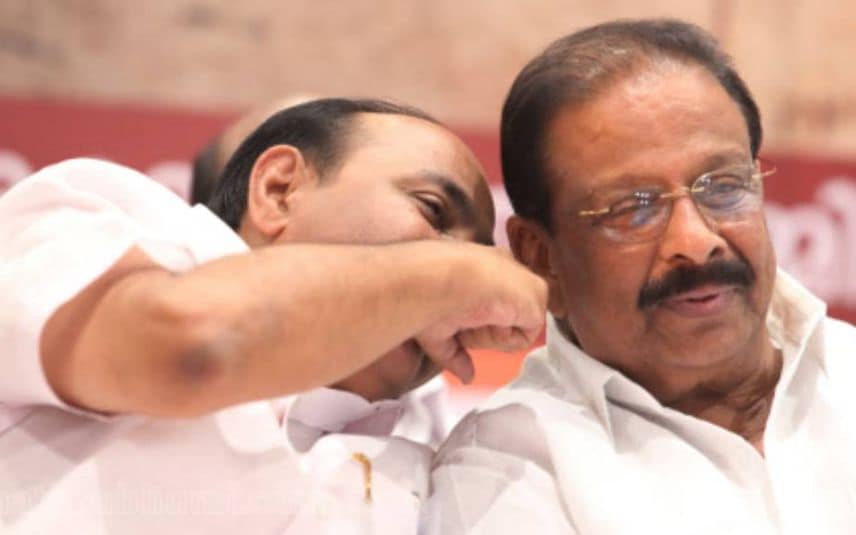 New Delhi: After days long deliberations, Congress finalised on the presidents of its district committees in Kerala. The names of Idukki and Kottayam were changed at the last minute in the list approved by the Congress president Sonia Gandhi. The changes were aimed at ‘balancing the caste and religion equations’.

Sonia reportedly expressed concern over the lack of women and Dalits on the list. However, she was assured that they will get representation in the KPCC.

ED can't probe foreign transactions of KIIFB, notice to Isaac has no relevance: ...