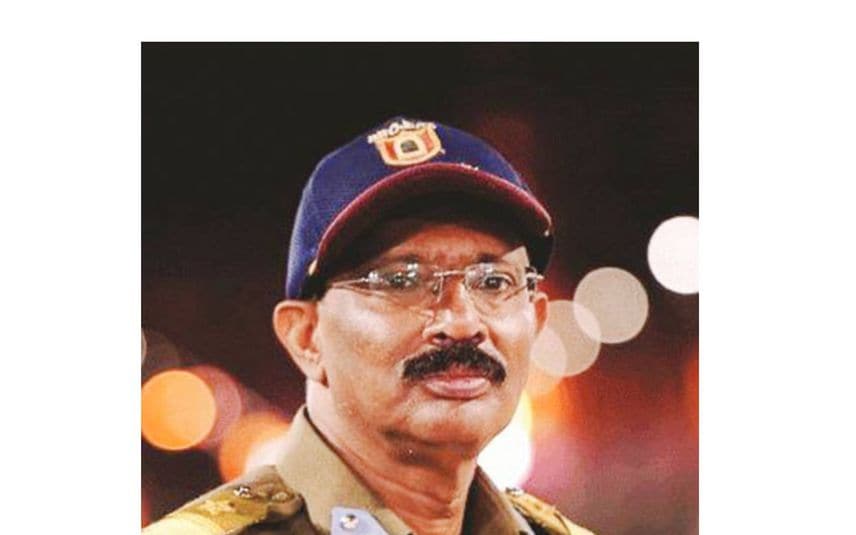 Thiruvananthapuram: K P Purushothaman, the Keralite who realised the Atal Tunnel in the Leh-Manali National Highway will work for KIIFB. Atal Tunnel is one of the highest altitude highway tunnels in the world.

Purushothaman who was the former additional director general of the Border Roads Organisation (BRO) took charge as the Executive Director of the project analysis department of the KIIFB. He is a native of Eachur in Kannur.

The Atal Tunnel, situated at a height of over 10,000 feet in Rohtang pass is the longest tunnel in the world. The construction of this tunnel was led by K P Purushothaman. It took 10 years to complete the works of the tunnel that has a length of 9.02 km.

Purushothaman has been appointed in KIIFB to assist the management in the execution and evaluation of the projects as he has an appreciable experience of 41 years in the infrastructure sector.

In its press release, KIIFB stated that Purushothaman was appointed to complete the projects in a time-bound manner. As of now, KIIFB has allowed finance for 918 projects worth Rs 64,000 crores. Purushothaman will head the department which analyses and approve projects.