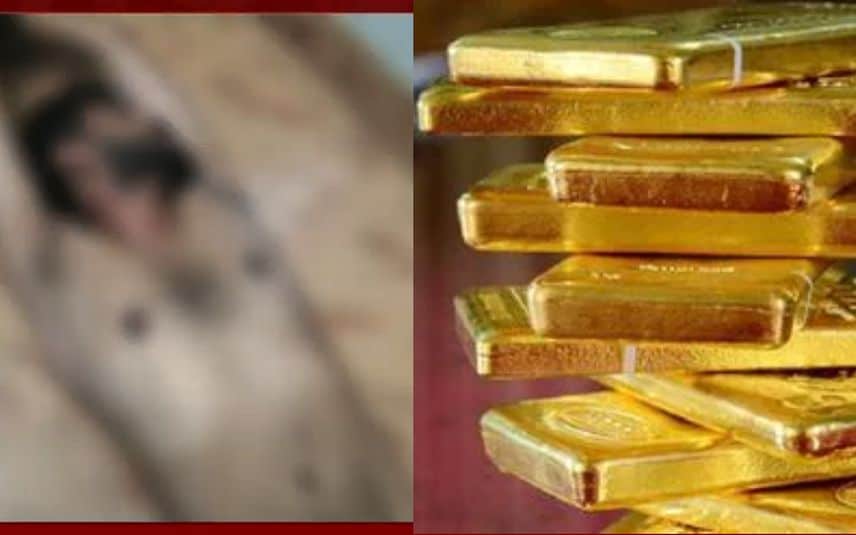 Perambra: Panthirikkara native Irshad (26), who was abducted by a gang which is allegedly involved in gold smuggling, has not been found yet. He is being held hostage by the gang for three weeks now for 'not handing over the gold smuggled from Dubai'.

The police team has split up into three groups and is investigating in and around Wayanad and Malappuram districts. A special team has been given the charge of investigation under the leadership of Perambra ASP TK Vishnupradeep. DIG Rahul R Nair and Rural SP Karuppasamy arrived at Peruvannamuzhi police station to review the progress of the investigation. Irshad’s parents are preparing to file habeas corpus in the High Court to find their son soon.

Irshad arrived from Dubai on May 13 and went to Kozhikode on May 23 after informing his family that his travel was for official purposes. He was abducted in the first week of July. Nabeesa, Irshad's mother, said that she received a call from a person called Nassar, who threatened to kill Irshad and dump his body in a sack if she tried to inform the police. The probe is progressing by centring around Koduvally native Nassar. He contacts the family only through WhatsApp calls.

A Pathanamthitta native woman who went to Irshad’s house right after his arrival from Dubai has been taken into police custody. She alleged that her husband was being held hostage in Dubai as the gold was not delivered properly. Police doubt that the woman has connection with the gang that abducted Irshad. Irshad is said to have handed over the smuggled gold to another person that allegedly led to the abduction.

Police on the last day arrested Shameer to whom Irshad is said to have handed over the gold. Shameer tried to slit his wrist before the arrest. He was given primary medical care at Kozhikode Medical College Hospital. Irshad’s parents say that the gold was handed over to a three-member gang that includes Shameer, at the airport.